There are so many television sets in Kenya currently. It is, therefore, an uphill task to choose a TV set that suits your needs. TV manufacturers are rushing against time, trying to catch up with the ever-changing trends leaving consumers spoilt for choices.

To understand TV, you have to know the evolution journey and see for yourself how over the years, TV has evolved from backlight, resolution to size to where we are now. For ages, LG has pioneered the dawn of a new era in TV categories. 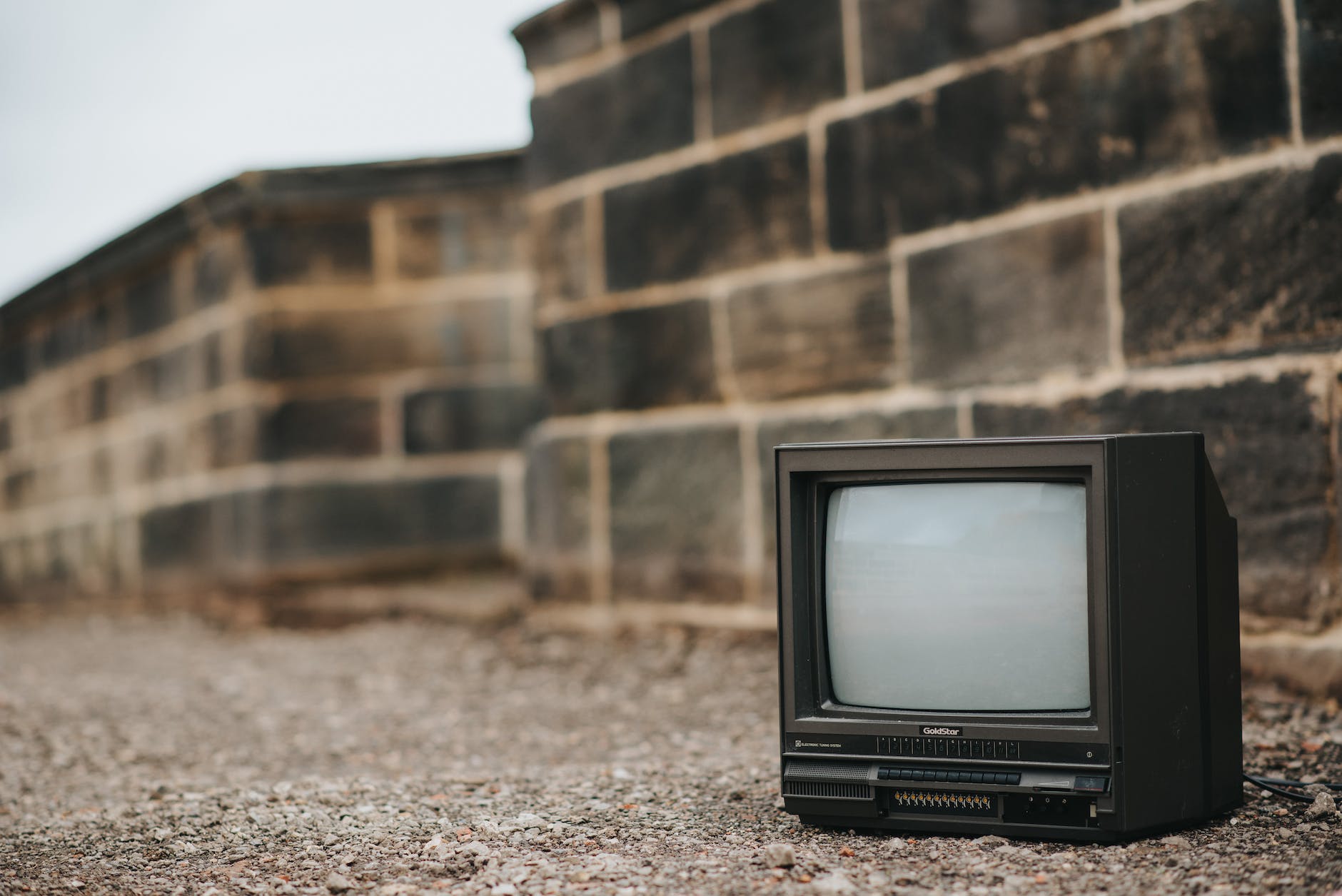 These were the first TVs. We can as well refer to them as ancestors. They had a size of 14 by 21 with a resolution of 720”576 SD. Their thickness was 399mm. They are the black and white ones that had a huge “behind.”

On a more technical term, a CRT TV is a television device that uses cathode ray tubes. These tubes contain one or more electron guns and fluorescent screens that are used to view images.

CRT TVs typically include about 4 to 8 pounds of lead in the glass tube, and the inside of these tubes also are coated with toxic phosphor dust.

A plasma display panel (PDP) is a type of flat panel display that uses small cells containing plasma: ionized gas that responds to electric fields. Plasma TVs were the first large (over 32 inches diagonal) flat panel displays to be released to the public.

LED stands for light-emitting diode, and these make up the backlights of some TVs. The LEDs either sit behind the screen (this is called full array) or at the edge of the screen (known as edge-lit).

So, what is NanoCell TV? NanoCell is a cutting-edge screen technology that uses ‘nano’ (extremely tiny) particles to boost the picture quality offered by LCD.

NanoCell filters out light in the ‘wrong’ colors to deliver rich, beautiful reds, blues and greens, offering a viewing experience exactly as the director intended.

The term QNED is an amalgamation of the word ‘Quantum’, LG’s ‘NanoCell’ LCD branding, and the ‘Emitting Diodes’ used in its backlight. That’s a Q, an N, an E, and a D. Specifically, QNED makes use of 30,000 miniscule LEDs used in its backlight, far more than the number found in its existing LCD TVs.

The acronym ‘OLED’ stands for Organic Light-Emitting Diode – a technology that uses LEDs in which the light is produced by organic molecules.

OLEDs enable emissive displays – which means that each pixel is controlled individually and emits its own light (unlike LCDs in which the light comes from a backlighting unit).

Apple Inc to Sell Parts and Tools for iPhone Repair

Why Do You Need LG For Your Sport?

The LG OLED: What Makes It Tick?

Why The LG NanoCell Is Perfect For Your Cinema Room?

Twitter Bans Sharing of People’s Photos and Videos Without Consent