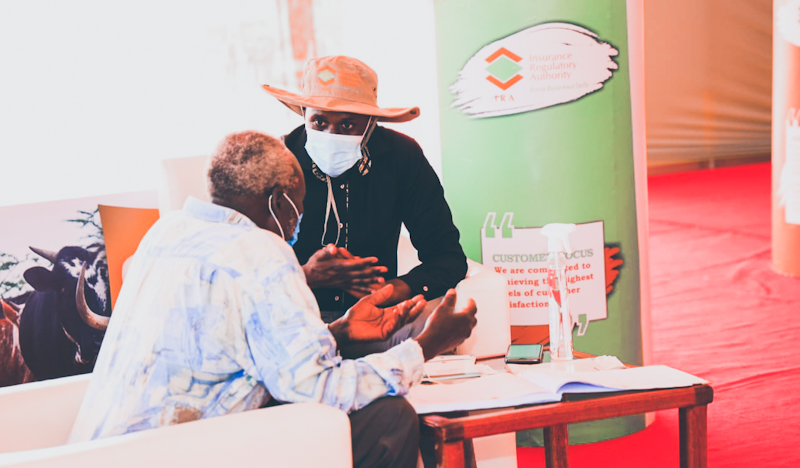 Kenya’s insurance industry reported claims from July to September 2022 declined by 12 % to 1.8 million compared to 2 million reported in the year’s second quarter.

The Insurance Regulatory Authority (IRA) Quarter 3 Claims Report disclosed that during the quarter, general insurance business claims reported were 1,705 020 compared to 1,965,735 reported in Q2, 2022 in the previous quarter.

Consequently, claims paid to the total number of claims actionable during the quarter went up in the general insurance business.

However, the claims payment ratio for the long-term insurance business decreased to 73.3% compared to the 75.7% observed in the previous quarter.

Both long-term and general insurance business underwriters must submit a monthly summary of claims returns to the IRA through the electronic regulatory system (ERS). These returns are submitted within 15 days from the end of the month to which they relate.