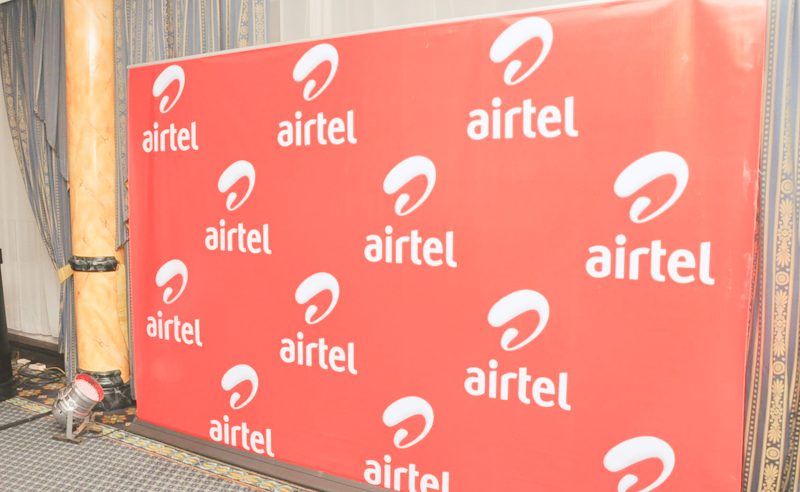 Airtel Kenya has purchased an additional 60 megahertz (MHz) spectrum in the 2600 MHz band for $40 million from the Communications Authority.

The license is valid for 15 years and will support Airtel Kenya’s 4G network capacity expansion in the country for mobile data and fixed wireless home broadband.

It also said the spectrum would allow for future 5G rollout, providing significant capacity to accommodate its continued strong data growth in the country.

In June, Airtel Africa announced it had acquired spectrum to expand its 4G network in the Democratic Republic of Congo.

In a stock exchange filing, Airtel Africa detailed that it acquired 58MHz of additional spectrum spread across the 900MHz, 1800MHz, 2100MHz, and 2600MHz bands for US$42 million.

The licence for spectrum in the 2100MHz band runs until September 2032, and all other permits are valid until July 2036.