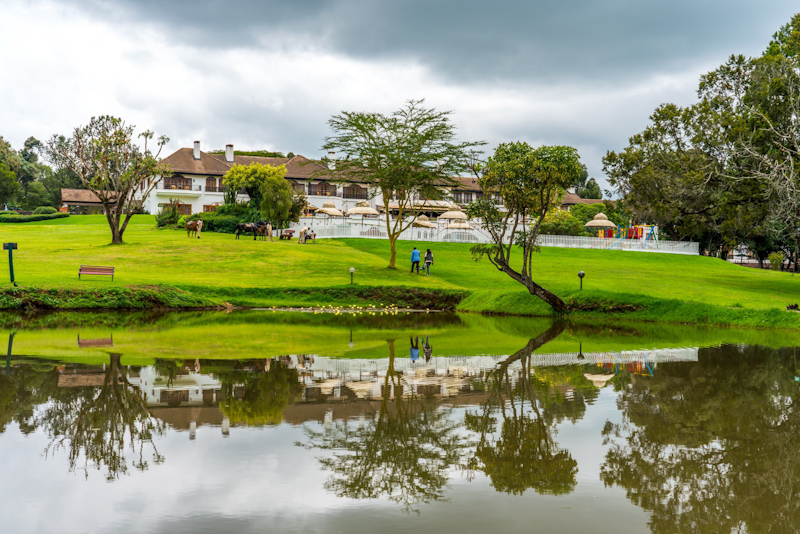 The move takes three properties under the Group that have resumed operations after Fairmont Mara Safari Club and Fairmont The Norfolk in Nairobi.

“Covid-19 meant cessation of movement, and tourists could not come to the hotel. We closed down in April 2020 and released some employees but maintained some until October 2020, after which we had to let them go because we did not know when we would reopen. It was just losses and no revenue,” he said.

“We took back about 50 per cent of our previous employees as others already had stable jobs,” said Morad.

The hotel initially had 138 employees but now has about 125 staff.

The hotel, which is located at the foot of Mt Kenya, has re-opened its doors with a renewed focus on conservation, especially restoration of forest cover surrounding the mountain and the protection of endangered Mountain Bongo.

Under the conservation plan, visitors will pay an additional fee which will be channelled into its non-profit conservancy, Mount Kenya Wildlife Conservancy.

Back to School Season: Standard Chartered’s Credit Card Loan a Savior for ...

Laiza is a seasoned and experienced freelance editor and copywriter, who's passionate about authentic content that drives sales. She has a Bachelor of Arts-Political Science, from Moi University.