I was wandering in my reports concerning the media in Kenya,  I was surprised to come across this 2009 media report. I felt obliged to share it with you, as a key opener to issues that were raised just after the post Election violence after the 2007 General Elections in Kenya. 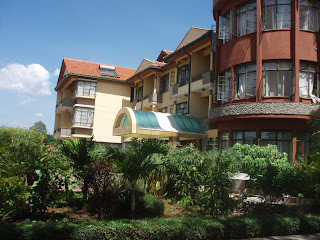 The Media Council of Kenya in Partnership with German Development Service (DED) organized a training workshop for journalists working in vernacular and Community Radio Stations in Kenya from 5th – 7th November 2009 at the Jumuia Hotel, Kisumu.
The objectives of the workshop were:
1.      To improve ethical and professional standards amongst journalists,
2.      To train journalists in applying the code of conduct in their day-to-day duties,
3.      To raise awareness amongst journalists for conflict sensitive reporting and,
4.      To Support journalists in developing strategies on how to implement the above in their daily work and dealing powerfully with constraints, e.g. time pressure, lack of money and corruption.
The following radio stations were presented: 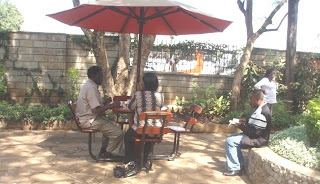 OUTCOME FROM THE TRAINING
The two day event justified that, radio is the most important means of mass communication throughout all of Sub-Africa because it interprets reality, induces intentions, desires, behaviors and values. Further, radio creates shared cognitive space, a community of listeners who incorporates its linguistic elements into their everyday lives in both conscious and unconscious ways.
Based on the above, it was emphasized that language and tribe was the greatest challenge facing community radio stations as they associate the two.

Language:
Radio language can serve both as a “reservoir” and “reference point” for ideas of ethnic hatred and violence. The way language is used to disseminate information to listeners should be done with care because it is not passively consumed, but actively re-centered, reinterpreted and re-circulated. Active decoders of media messages, who accept, reject or resist what is conveyed based on their own class position within the society.
Thus, participants were encouraged to champion the interest of the nation through that language with an aim of bringing a variety of languages as an advantage, bringing a whole population on top to equal terms of comprehension by a framing purpose (what exactly do you want to say) and using inclusiveness that does not create or reinforce.

Participants were told to adhere to the code of conduct because their main objective is service to the public, we hold the public trust therefore; have the responsibility guided by standards to perform the objective.
As part of understanding the code of conduct, we were informed on some common breaches of conduct and emphasis was on reporting or presenting news and current affairs as honest by disclosing essential facts and the basis of verifying what we have been told. Lastly, we were urged to take the frontline in fighting corruption.

Conflict sensitive reporting
Capacity building for the participants was made so as to keenly look at conflict as a challenge that needs to be looked at beyond the frame of the picture. This is because the media have capacity to stimulate violence and bring peace at the same time therefore, urged to be compassionate (deal with humans first, journalism second), be interventionist for a good course and be responsible such that speculation is avoided when conflicts arise. 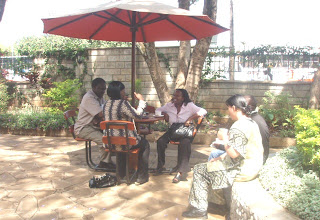 Above all, we were encouraged to promote common humanity through peace journalism by providing a platform for popular debate on peace, representation of the voiceless, maintain positive relationship of respect and play the role of a reformer with reference to the on -going debate on Truth Justice and Reconciliation, the boundary reforms, the coming referendum on the new constitution, and our role in educating the public on the social implications by engaging them so that they start being inquisitive as a way of understanding the issues. 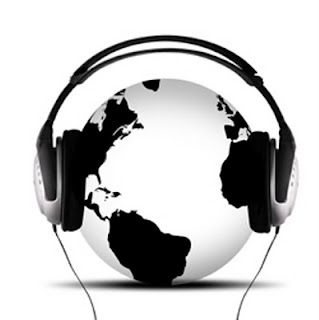 Conclusion
The workshop proved to be worth emanating from the many issues that were discussed and can be summarized by using Fuckson Banda’s, Rhodes University words:
“It is the firmness of our convictions and in the clarity of our social responsibility that we will be able to find the style and vigour necessary for an honorable performance that brings prestige to each one of us and to the journalism profession”.
Previous Article