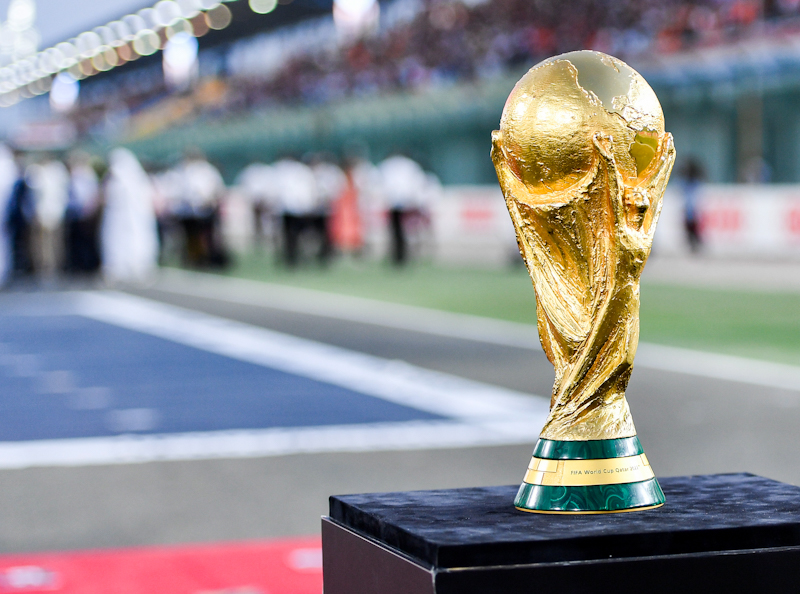 The trophy of the FIFA World Cup 2022 on display on the grid before the 2021 Formula One Grand Prix of Qatar at the Losail International Circuit in Lusail, Qatar, 21 November 2021. EPA/NOUSHAD THEKKAYIL

According to media reports, the Qatar Fifa 2022 World Cup winner will get $42 million in prize money. The runner-up will get $30 million, the reports say.

Croatia, the team, placed third on the performance table, will take home $27 million. And the fourth-place team, Morocco, gets $25 million in prize money.

Other teams that reached the quarter-finals — Brazil, Netherlands, Portugal, and England – will earn $17 million each.

The US, Senegal, Australia, Poland, Spain, Japan, Switzerland, and South Korea will take home $13 million each.

Other teams that participated in group stages will get $9 million each.

Why Taxing Sugar-sweetened Beverages Will Save Lives