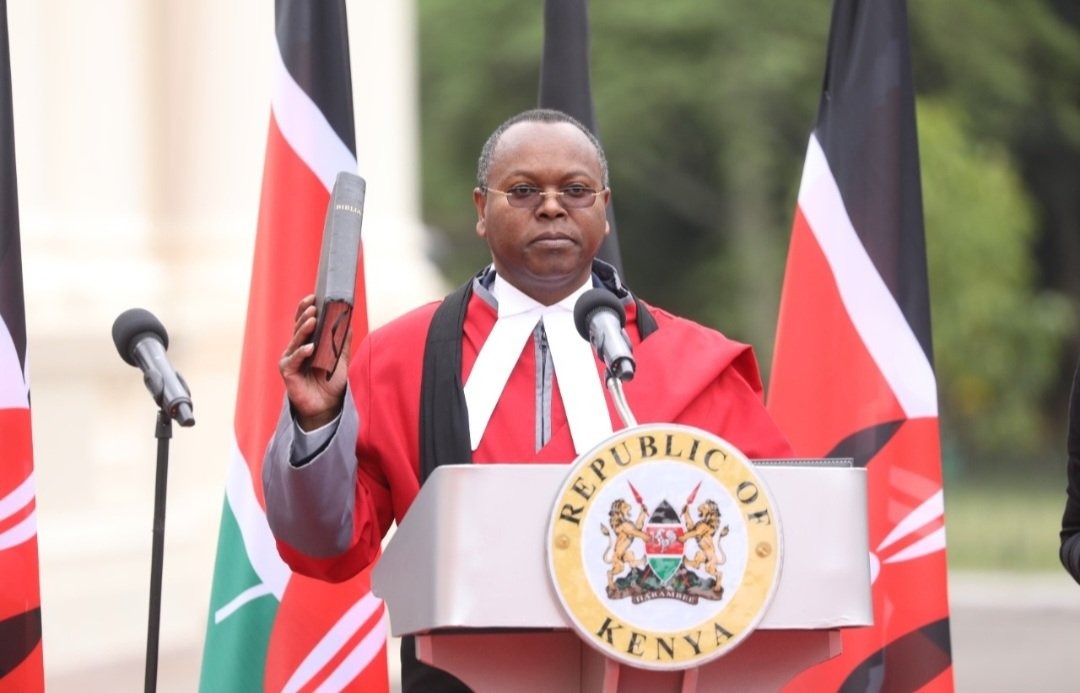 Court of Appeal Judge Justice (Prof) Joe Ngugi has been named Jurist of the Year 2022.

The award was bestowed on Justice (Prof) Joel Ngugi by the Kenyan Section of the International Commission of Jurists (ICJ Kenya):

This year, our distinguished Jurist has an intriguing reputation for pushing legal boundaries and challenging the status quo. This professional trait has earned him recognition nationally, regionally, and internationally.

Our Jurist has earned a reputation for and contributed to Kenya’s transformative and innovative legal reforms through his legal prowess as a Human Rights Defender, Jurist, and Scholar. His keen attention to detail is contagious.

His energy, passion-driven, and genuine belief in the rule of law have got him noticed among his peers and the general public.

Our Jurist of the year recently appointed a Judge of the Court of Appeal of Kenya, is one of Kenya’s bold and progressive Judges making precedent-setting decisions.

To a man alive to the place of law in society, committed to interpreting the law courageously and ambitiously without fear or favor, we are honored to present this year’s Jurist of the Year Award to Hon. Justice Professor Joel M. Ngugi! 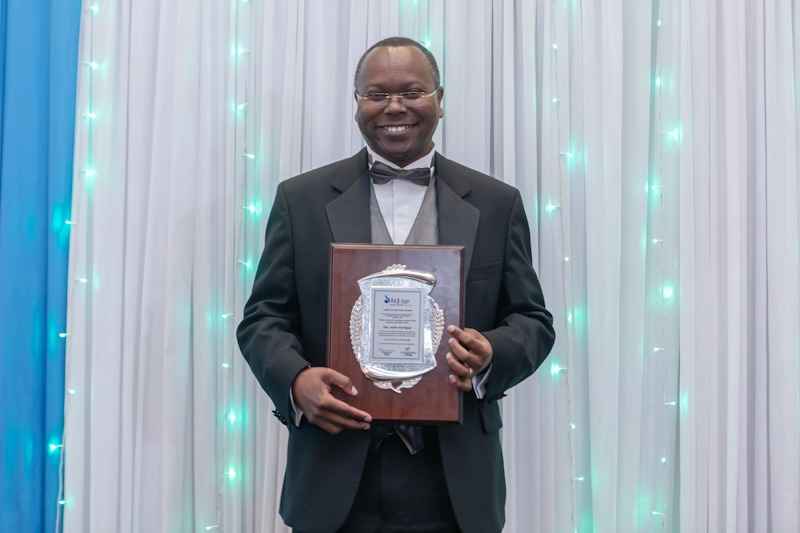 I believe that this award is not mine

Ngugi dedicated the award to the many faceless Kenyans who fight daily for the Constitution and constitutionalism.

“It is intended for the many nameless Kenyans who, diurnally, fight for the Rule of Law. This is not my award; it is an award for the ordinary Kenyan who stands up every day for the Constitution and lives its aspirations without even calling it by name. I am merely their proxy.”

He says that the failure to set up credible mechanisms for sharing resources and prosperity as a country is the single greatest threat to Kenya’s constitutional democracy, one anticipated by our Constitution but not prioritised by the political, economic, and legal elites charged with its implementation.

The Jurist of the Year Award is an annual award that seeks to give recognition, acknowledgement, and encouragement to jurists who have consistently, fearlessly, and impartially promoted the rule of law and human rights in Kenya during the year.

It provides an opportunity for human rights defenders and actors to reflect on the gains in promoting human rights during the year and chart the future.