Kenyan Currency Appreciates Marginally at 100.7 vs US dollar 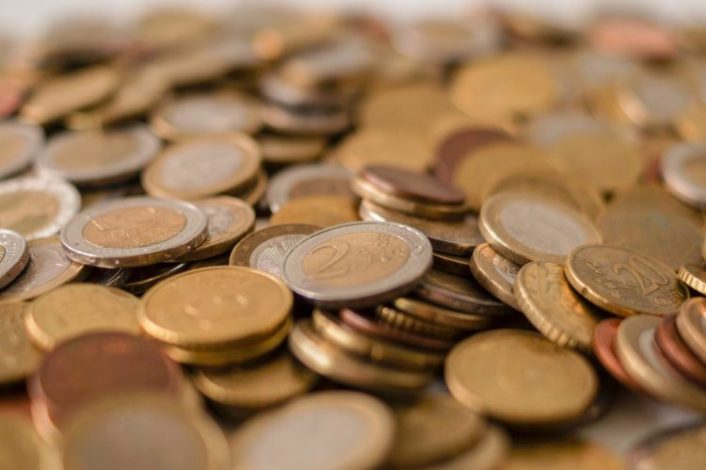 The Kenyan Shilling appreciated marginally against the US Dollar to Kshs 100.7, from Kshs 100.8 the week ending April 4., mainly on account of subdued greenback demand.

The Shilling has appreciated by 1.1% year to date. According to Cytonn Investments, “The shilling should remain relatively stable to the dollar in the short term.”

At the Interbank Foreign Exchange, increased to 3.56% on April 4 from 3.06% on March 28. “The average number of interbank deals remained unchanged at 9 while the value traded increased to KSh 2.61 billion from KSh 1.87 billion in the previous week,” according to the Central Bank data.