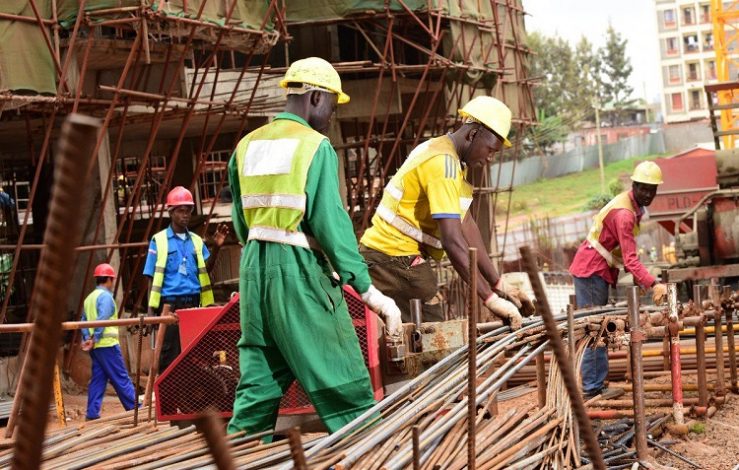 Kenya’s private sector expanded at a slower pace in November at 53.1 in November compared with October’s 54.0. The Markit Stanbic Bank Kenya Purchasing Managers’ Index(PMI) for manufacturing and services fell to 53.1 in November from 54.0 the previous month.

A reading above 50.0 marks growth.

Besides, the output and new orders rose at a softer pace and export demand growth was the weakest in ten months. “The level of growth remained solid with anecdotal evidence showing the continued impact of rising customer numbers on the market,” Markit said.

The survey further found out that employment rose at a more gradual pace in November, following a solid rate of job creation in October.

On the other hand, manufacturers noted improved performance by vendors in November who increased the pace at which goods were delivered. They continued to associate this with high competition among suppliers.

“Lead times have shortened throughout the majority of the survey history, yet the latest improvement was stronger than average. Firms found that suppliers were quick to deliver inputs because of high competition in the market,” the report stated.

“The MPC Private Sector Market Perception Survey conducted in November indicated that inflation expectations were well anchored within the target range in the near term on account of lower food prices and a reduction in electricity prices.

The Survey revealed increased optimism for stronger overall growth in 2018. Respondents attributed this optimism to, among other factors, improved agricultural production, continued infrastructure development, an improvement in the business environment, focus by the Government on the Big 4 priority sectors, a stable macroeconomic environment and the expected increase in trade and tourist arrivals following the commencement of direct flights to the United States.

However, the optimism was tempered by sluggish private sector credit growth, concerns over delayed government spending, and the recent increase in fuel prices.”

Updates by Central Bank of Kenya, the Monetary Policy Committee (MPC) on November 27, 2018, in the final 3 paragraphs.

CBK to hold next MPC meeting on January 28