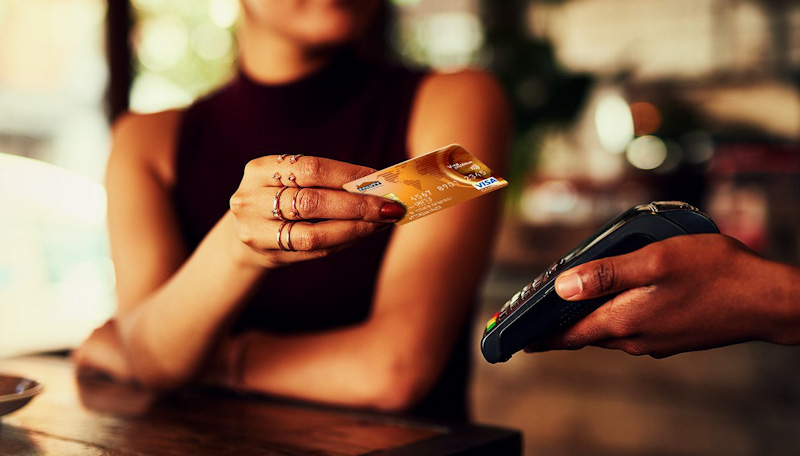 Justice Mugure Thande declined to extend orders compelling Safaricom and the Central Bank to suspend the reinstatement of charges for bank-to-wallet transactions.

This means financial institutions and mobile money operators can now levy fees for transferring cash between their platforms.

Justice Mugure said the application to join the regulator, and the telcos are yet to be determined.

The court issued an interim order on December 19, 2022, freezing the charges pending the hearing of the petition filed by Moses Wafula.

The CBK, through senior counsel George Oraro opposed the extension of the order, arguing that the regulator and the banks still needed to be made a party to the case, making it difficult to comply with the order.

The lawyer said the court should hear all parties before suspending the charges.

He further said the case had been filed at the wrong forum as there are alternative dispute resolution mechanisms within the Communications Act section 102 102(A), the Tariff Regulations 12 and 8, the Regulations under the National Payment System, and section 4 of the Competition.

Oraro submitted that there are prima facie grounds for granting a conservative order based on the pleadings and therefore requested the court to allow the matter to be heard on merit before a determination is made.

The judge directed CBK and other parties to file their responses by February 6. The matter shall be mentioned before Justice marimba on March 8, 2023, and an application to join the CBK, the mobile operators and the Competition Authority of Kenya.

The CBK had, on December 6, 2022, granted banks the green light to reinstate charges effectively on January 1, 2023, and Mr Wafula moved to court, saying the authorities should not be passed to consumers.

The charges were waived on March 16, 2020, as part of the emergency measures to facilitate the use of mobile money at the height of the Covid-19 pandemic.