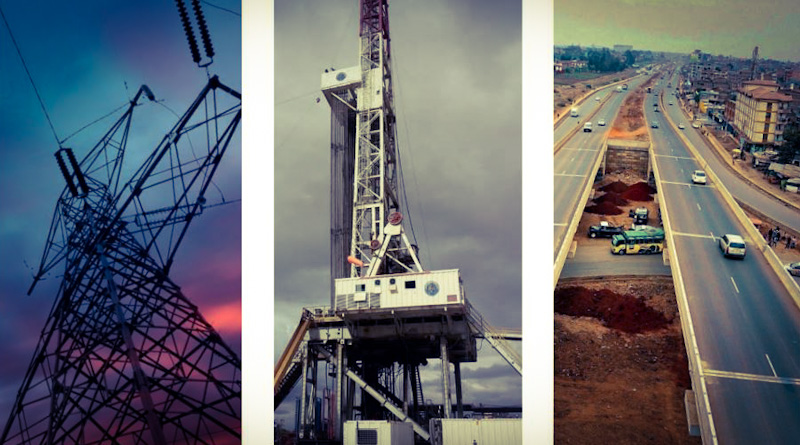 The Board of TransCentury PLC has extended the Ksh2 billion rights issue offer to February 3, 2023.

“Upon request from some shareholders, the TransCentury Board has considered and agreed to extend the rights issue offer,” the company said in a statement on Tuesday.

“The company has received approval from the regulator on the same.”

The cash call opened on December 29.

Proceeds of the rights issue will be used to settle debts owed to creditors, repay part of the holding company debt owed to lenders, and unlock additional working capital financing for the Group and its subsidiary businesses.

Trans Century began the year with a share price of Ksh 0.93 and has gained 36.6% on that price valuation.