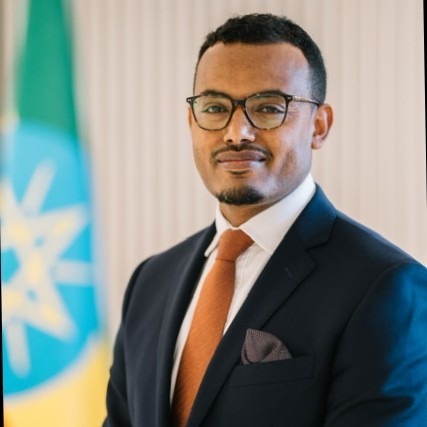 He previously served as a senior policy adviser to Prime Minister Abiy Ahmed and the nation’s chief trade negotiator and as a senior private sector specialist at the World Bank, according to the World Trade Organization.

Mamo holds an LLB degree from Addis Ababa University, a diploma in international trade and investment from the University of Amsterdam, and a Master of Public Administration from Harvard Kennedy School.