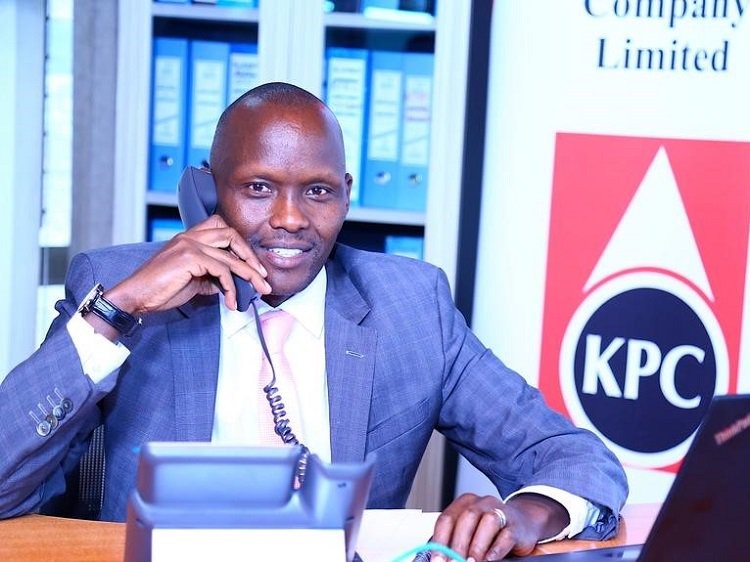 Joe Sang is officially back as Kenya Pipeline Corporation’s (KPC) managing director, four years after he was forced to resign in December 2018.

He takes over from Irungu Macharia whose three-year contract expired on January 1, with the board opting not to renew it.

According to the board, Sang’s tenure between 2016-2018 saw a rise in profit, culminating with a record earning after tax of KSh8.6 billion in 2018.

In 2018, Sang and other senior managers were charged in court with the alleged loss of funds in constructing the KSh1.7 billion Kisumu Oil Jetty project.