The volume sold through the auction increased by 11.4 million kilogrammes from 470.5 million kilos traded in 2021.
Muindi
0
92 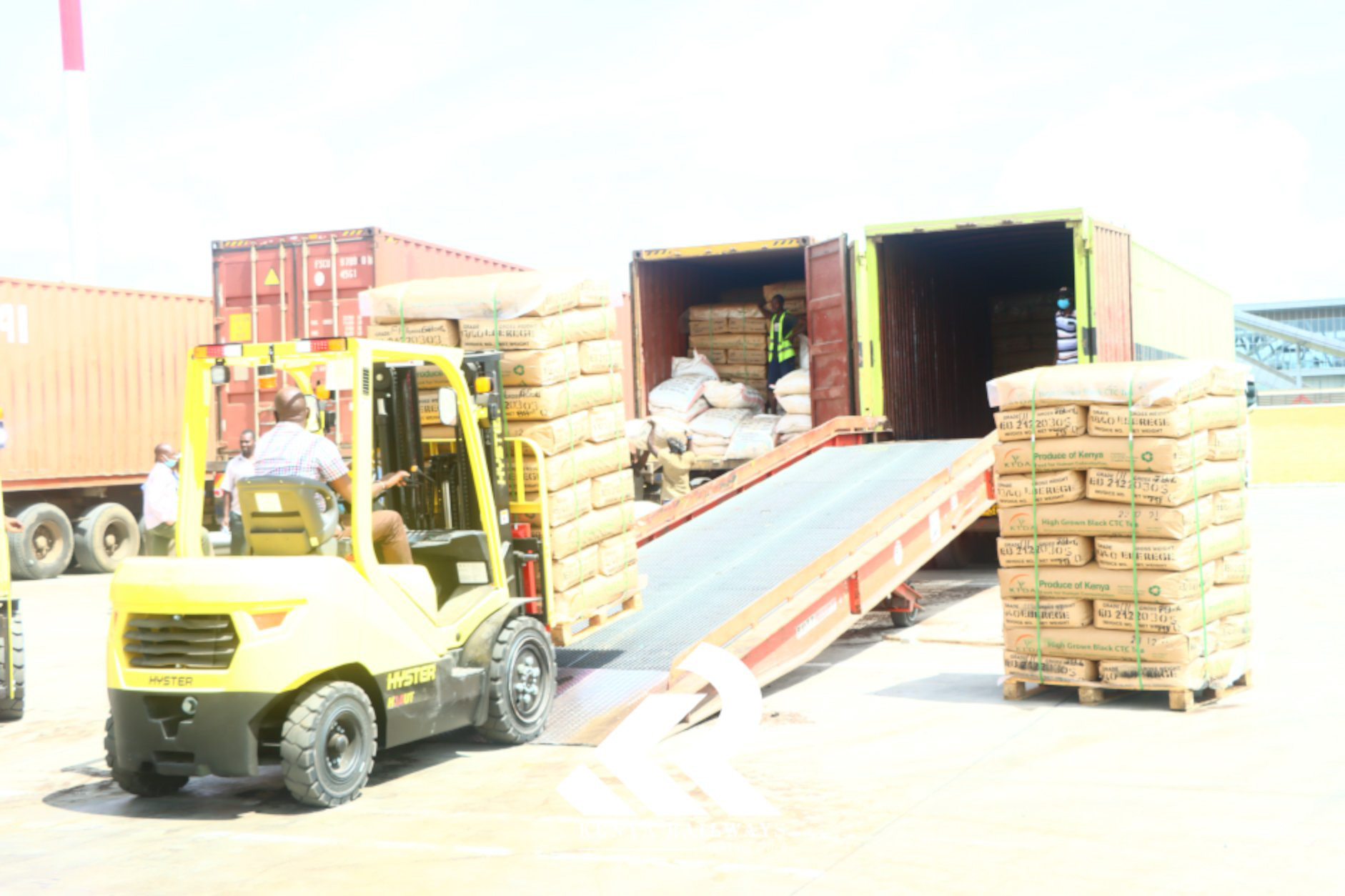 The volume sold through the auction increased by 11.4 million kilogrammes from 470.5 million kilos traded in 2021.

“Despite the challenges witnessed during the year, for instance, increased drought, prices remained above $2 (KSh247.6), unlike in 2021 when more than half of the year prices remained below the two-dollar mark,” Edward Mudibo, EATTA managing director, said in his remarks during the report launch.

Key export destinations during the period were Pakistan, Egypt, Sudan, and the United Kingdom.

The East African Tea Trade Association is a voluntary organization that brings together tea producers, buyers (exporters), brokers, tea packers, and warehouses to promote the best interests of the tea trade in Africa.