The EAC is one of the leading regional economic organizations in sub-Saharan Africa.
David Indeje
0
107 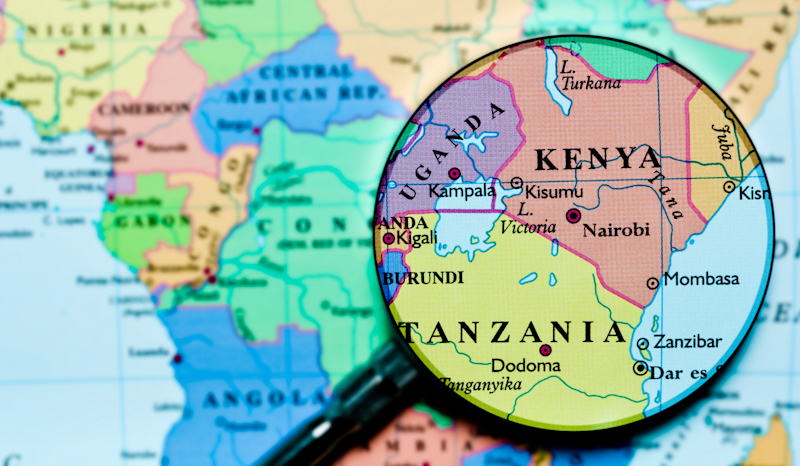 Mathuki disclosed that the Council of Ministers is likely to decide soon on the location of the East African Monetary Institute, a precursor to the East African Central Bank that will issue the single currency.

“This year will are going to finalise where we will have the East Africa Monetary institute – the constitution that will create a roadmap for having one currency. Hopefully in the next 3-4 years will have a common currency,” said Mr Mathuki.

“The single currency will ease business and movement of persons within the region. It is in line with our goal to make the region borderless so that people can move and trade freely as envisioned in the Common Market Protocol,” he said.

The EAMU Protocol was adopted in accordance with the EAC Treaty and signed on November 30, 2013. It lays the groundwork for a monetary union within ten years and allows the EAC Partner States to progressively converge their currencies into a single currency in the Community.