He will drive operational excellence in the region while expanding Bolt’s footprint within the East and Southern Africa markets.
Khusoko
0
96 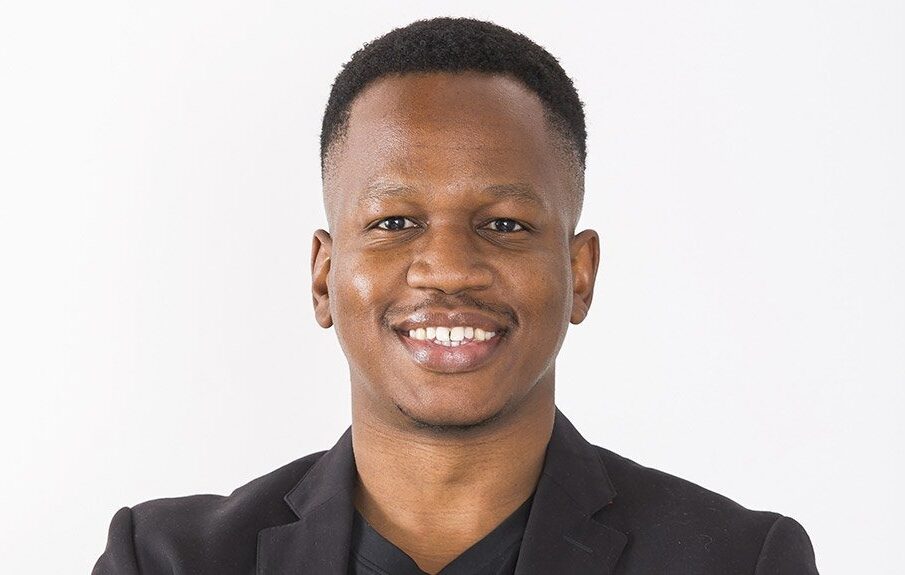 In his new role, Takura will drive operational excellence in the region while expanding Bolt’s footprint within the East and Southern Africa markets.

“Honoured to be entrusted with the greater responsibility and looking forward to adding more value across the two regions,” said Takura.

Takura takes over from Kenneth Micah, who has been the regional manager for Eastern Africa since October 2019.

“Bolt is delighted to have Takura take on the role of regional manager for East and Southern Africa,” said Paddy Partridge, vice president for Rides at Bolt.

Takura joined Bolt in November 2021 as the country manager for ride-hailing in South Africa, where he was responsible for Strategy and Operations.

Before joining Bolt, he was a Data Science Manager at Deloitte, focused on strategy, cloud and machine learning design and implementation.

He also served as a strategy and consulting manager at Accenture, where he was in charge of strategy development, strategic cost reduction and advanced analytics.

Since joining Bolt in 2021, he has steered the business and defended it against stiff competition, driven strong growth despite a difficult macro-economic environment and effectively managed costs.

“He has also been instrumental in making significant progress in improving the safety and quality of our platform in the country. I am confident he will continue to do a great job in this new role,” added Partridge.