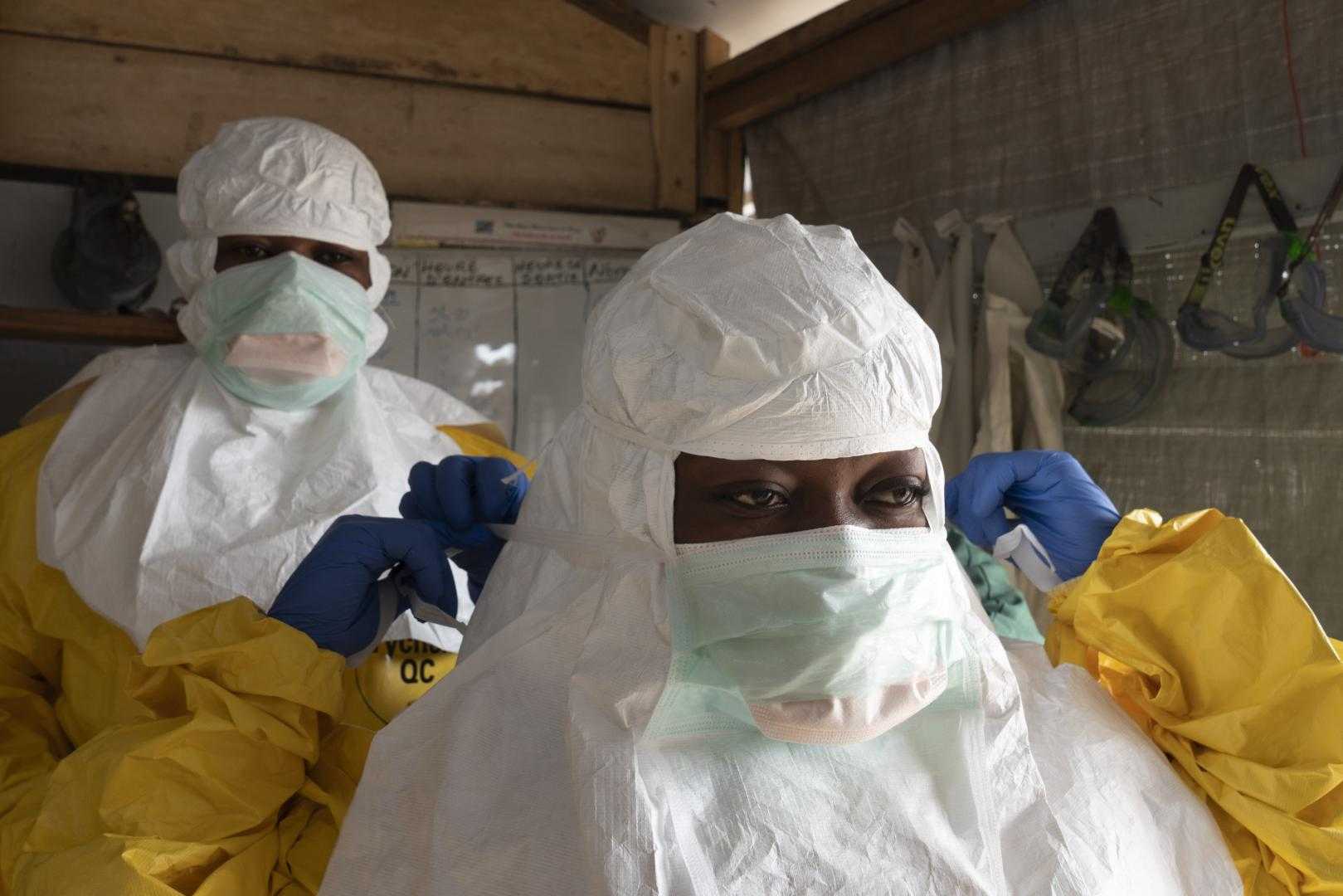 The World Health Organization on Wednesday declared the Ebola epidemic in Uganda over.

“We have successfully controlled the spread of Ebola in Uganda,” health minister Jane Ruth Aceng said on Wednesday during a ceremony to mark the outbreak’s end.

According to figures from the health ministry, the latest outbreak killed 55 of the 143 people infected since September. Six of the people who died were health workers.

The director-general of the World Health Organization (WHO), Tedros Adhanom Ghebreyesus, praised Uganda for its response to the virus.

“Uganda has shown that Ebola can be defeated when the whole system works together, from having an alert system in place to finding and caring for people affected and their contacts to gaining the full participation of affected communities in the response,” he said in a statement.

The World Health Organization says a country needs to pass 42 days—twice the maximum incubation period—after the last confirmed case for it to be declared Ebola-free.