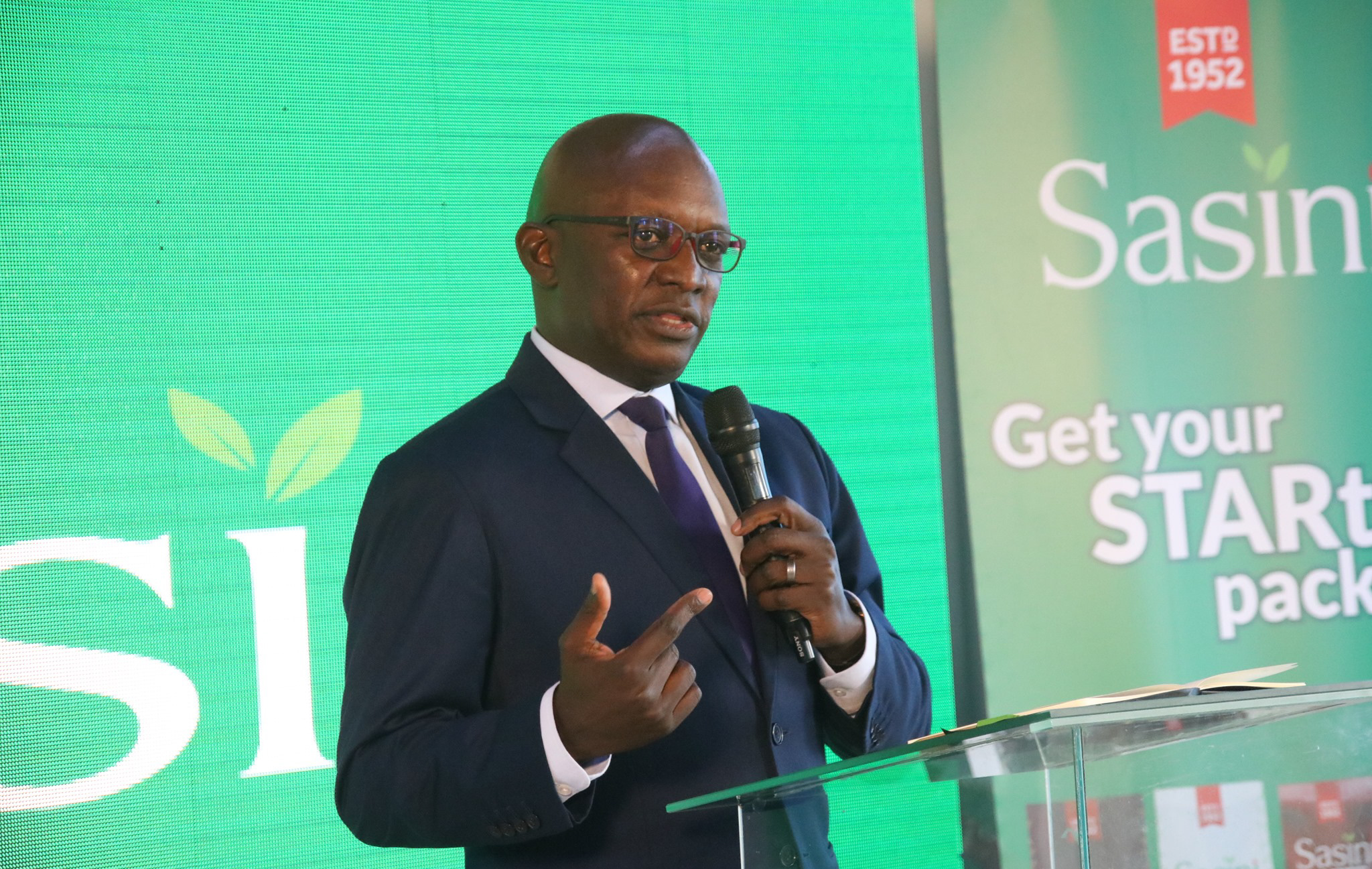 Sasini Tea and Coffee reported a net profit of KSh1.17 billion in the fiscal year ended September 2022, more than doubling the KSh573.2 million reported in the previous comparable period.

During the period, its sales revenue grew 36.3 percent to KSh 7.34 billion compared to KSh 5.39 billion in the previous year.

The cost of sales increased to KSh5.54 billion against the prior year’s KSh4.49 billion.

“We managed to grow revenue at a faster pace than costs of sales which is exceptional towards profit generation,” said the firm.

“Most of the business units performed exceptionally and beyond expectations. Notably, the main segments of tea, coffee and macadamia trading surpassed expectations,” said the firm in a results update.

“The measures devised during the year effectively produced results manifested in high-quality products and consistent quality that attracted higher sales prices resulting in increased turnover to a record high compared to previous years.”

On the Nairobi Securities Exchange, Sasini Tea and Coffee began the year with a share price of Ksh 22.45 but has since lost 1.56% off that price valuation, ranking it 47th on the NSE in terms of year-to-date performance.

The board did not declare a final dividend for the shareholders.

Data Protection Insights and Trends to Look Out For in 2023