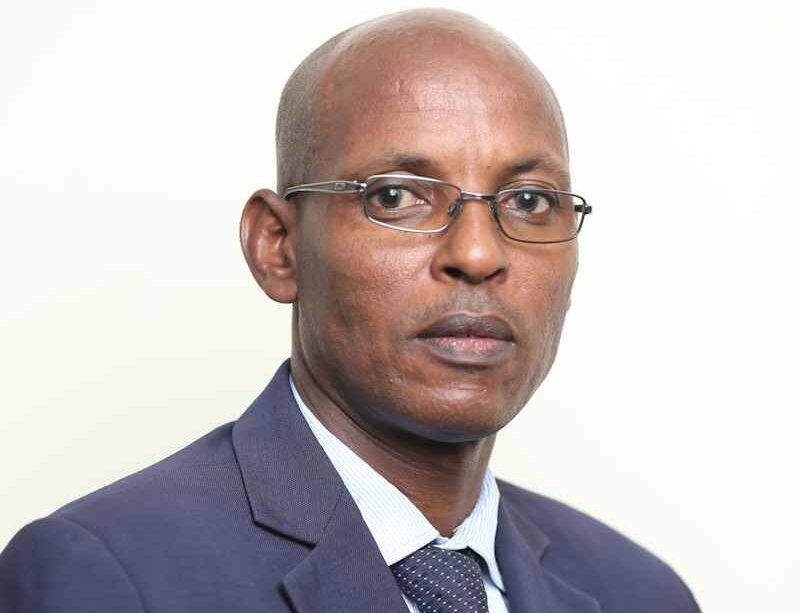 The Competition Authority of Kenya announced on Tuesday the appointment of Dr Adano Wario as Acting Director-General following the end of Mr Wang’ombe Kariuki’s tenure.

Dr Wario is the CAK’s Planning, Policy, and Research Director.

“In order to ensure business continuity and uninterrupted service delivery, the Board of the Competition Authority of Kenya has appointed Dr Adano Wario to serve in the capacity of acting director-general following the end of Mr Wang’ombe Kariuki second and last term,” said CAK chairman Nelson Ndirangu in a statement.

Dr Wario has said he will prioritise deepening competition in sectors such as the digital economy, agriculture, financial services and promoting the competitiveness of SMEs.

“Going forward, I shall prioritize deepening competition in sectors such as the digital economy, agriculture, financial services, and promoting the competitiveness of SMEs,” commented Dr Wario in a statement shared by the Authority.

“As I take lead of the team of CAK colleagues, I am fully aware that teamwork is paramount in order to advance the mandate, vision and mission of the AuthorityAuthority.”

Dr Roba has over fifteen (15) years of experience in applied research, policy-making, and the development of legislative frameworks.

Amb. Nelson Ndirangu, Chairman of the Board, CAK, said Mr Kariuki has contributed to improving Kenya’s investment climate by developing regulations/guidelines that created transparency and predictability in the competition enforcement process.

“We owe immense gratitude to Mr Kariuki, who departs after overseeing the CAK’s transformation from a Department within the Ministry of Finance to a semi-autonomous institution that is held in high regard by stakeholders, nationally, regionally and internationally.”