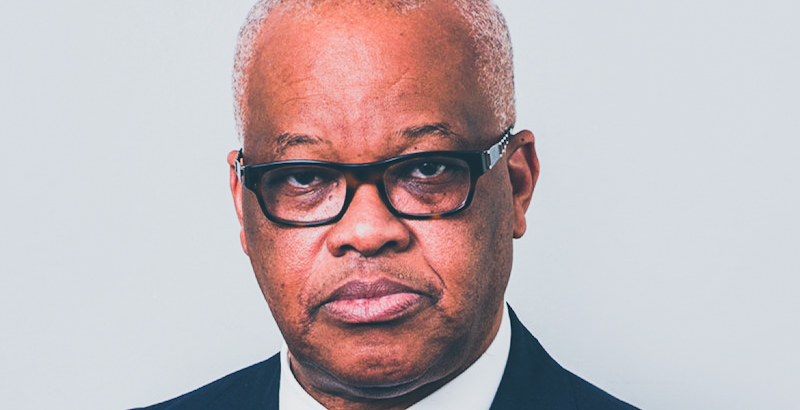 The telco said that his resignation took effect on December 22, and a new Chairman will be elected in the coming weeks.

Ngumi leaves the Board to focus on developing green energy generation across Africa, emphasising green hydrogen.

“In the brief period following his appointment to the board, John has provided a wealth of industry knowledge and vast expertise,” Safaricom said in a statement signed by Company Secretary Kathryne Maundu.

“He has steered the company through a general election and supported the entrenchment of our purpose of transforming lives through our products and services as well as within the communities we serve.”

Maundu noted that John strongly supported and ensured the repositioning of the Fuliza product to serve Kenyans better.

”He was also an ardent enthusiast for Safaricom’s entry into Ethiopia.”

As part of the new board changes, Safaricom also announced the appointment of Adil Arshed Khawaja (MBS) as a Director in Safaricom PLC with effect from December 22.

The appointment, which the Board of Directors approved on January 5, is subject to regulatory approval.

Khawaja is a highly distinguished Advocate of the High Court of Kenya with over 30 years of work experience in the legal profession ranging from dispute resolution to commercial and real estate.

He served as a director of KCB Bank Group from 2012 and was elected the first chairman of KCB Bank Konya Limited from 2016 until 2020, when his tenure ended.

He has also served as a director on the Board of Kenya Power & Lighting Company and as a Trustee of the Kenya Wildlife Service.