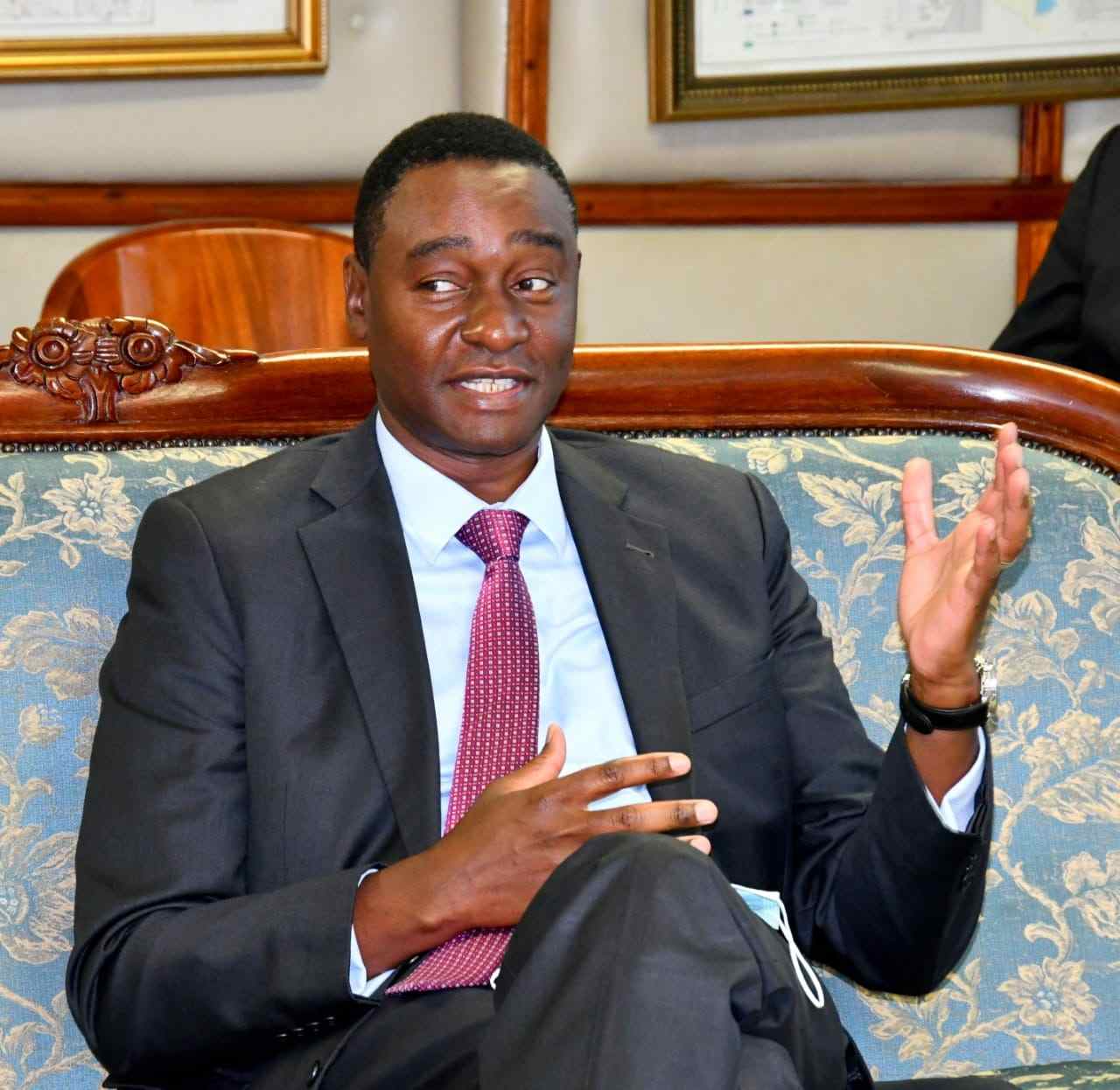 The I&M Group has announced the appointment of Kihara Maina as its Regional CEO, effective January 2023.

He will be tasked with ensuring that the business model for the regional markets contributes to the overall Group performance.

Maina takes over from Chris Low, whose two-year contract expires end of 2022.

“The transition offers continuity in the business as Mr Maina takes over responsibilities previously handled by Mr Low that was instrumental in setting up the foundation for the Group’s regional infrastructure that has been crucial in driving the Bank’s regional ambition,” it said in a statement.

“He will be responsible for driving the regional business ambition for the Group as underpinned in the iMara 2.0 strategy,” reads a statement emailed to Khusoko.

Before his promotion, Maina had served as the chief executive officer of I&M Bank Kenya for six years. 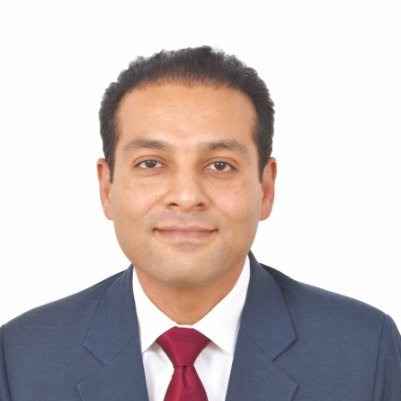 The board has announced the appointment of Gul Khan as the I&M Bank Kenya CEO, subject to regulatory approval.

Khan has over 23 years of international financial services experience, mostly with HSBC Bank, having worked in Europe, North America, Asia, the Middle East and Africa.

“Mr Khan is recognised as a leader in both the banking and fintech industries with a proven track record of delivering growth and transformation,” said the lender.

Daniel Ndonye, the Board Chairman of I&M Group Plc, said: “We believe that Kihara Maina and Gul Khan are the right leaders to drive the organisation’s growth strategy.

“Together, they have significant business experience and the drive to help us take I&M Group to the next level of growth and development in line with our iMara 2.0 strategy.”