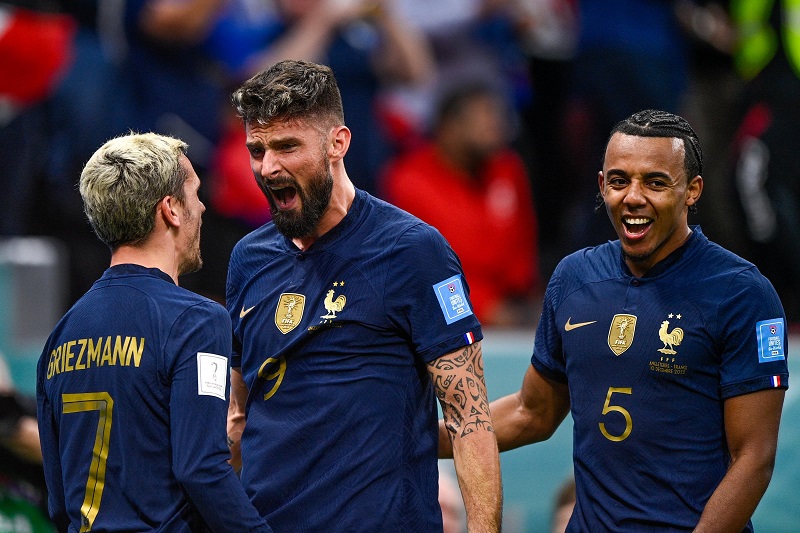 France defeated England 2-1 to advance to the semi-finals of the World Cup.

In an inspired performance for the Three Lions, Gareth Southgate’s side crashed out of the tournament to the defending champions.

Aurélien Tchouaméni put the French ahead with a sublime strike to round off a decisive counterattack.

The Three Lions rallied and got a grip on the match, with Arsenal’s Bukayo Saka winning a penalty in the second half, which Harry Kane converted.

England grew more in the game and had better chances to take the win before a swinging cross from Antoine Griezmann was met by Olivier Giroud to put Didier Deschamps’ side ahead.

Southgate’s side would get a chance to pull level from the spot when substitute Mason Mount was aggressively bundled over in the box by Theo Hernández.

The England captain would blaze the effort over the bar with the French marching to the semis to take on Morocco.

World Cup: Morocco roar to semis with win over Portugal

The Constitution Triggers in Me my Native Optimism for Kenya – Justice ...