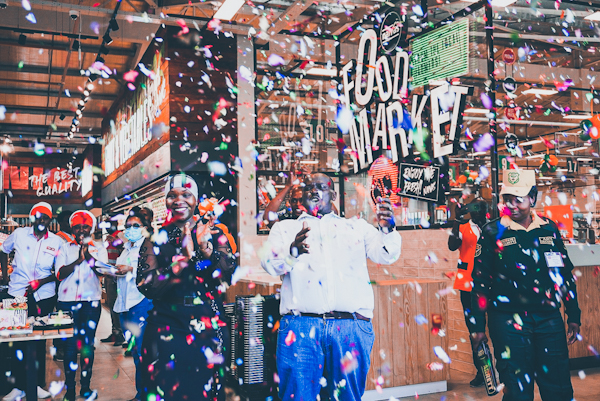 Kenya’s local retailer, Naivas Supermarket, is expanding its outlets within the Nairobi Metropolitan, adding four new ones ahead of the Christmas festivities.

“This new development was motivated by the need to offer convenience to our shoppers by offering them a world-class shopping experience at their doorstep. We have not had a presence in all three places and are elated to welcome more communities into Team Naivas,” said Willy Kimani, Naivas Chief Commercial Officer.

What is behind Naivas’s expansion spree?

According to Cytonn Investments, Naivas Supermarket’s rapid expansion can be attributed to the increased financial muscle following the purchase of a 30.0% stake for Kshs 3.7 billion by a consortium comprised of the IBL and other firms such as Proparco and DEG Group.

Second, the retailer need to maintain market dominance against competitors such as QuickMart and Carrefour.

Cytonn says Kenya’s retail sector has continued to witness rapid expansion activities by various retailers owing to their efforts to compete for market dominance, which cushions the sector’s performance.

“However, the performance of the retail sector continues to be weighed down by the rapid developments in the e-commerce sector and the existing oversupply of retail spaces at 1.7 mn SQFT in Kenya, which in turn affect occupancy rates and overall return to investors.”