Kenya Inflation Eases to 9.5%% in Nov, First Time in 9 Months 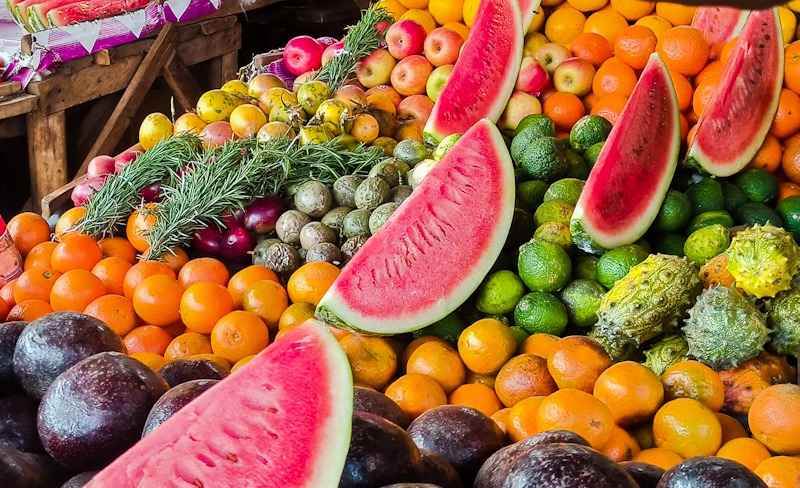 Kenya’s November inflation eased to 9.50%, down from a five-year high of 9.60% in October 2022, on reduced prices of food and non-alcoholic beverages.

Data from the Kenya National Bureau of Statistics (KNBS) shows that the annual food inflation stood at 15.40%, down 40 basis points from 15.80% in October.

“The overall year-on-year inflation rate as measured by the Consumer Price Index (CPI) was 9.5 percent in November 2022. The rise in inflation was largely due to the increases in prices of commodities under food and non-alcoholic beverages (15.4%); transport (11.7%), and housing, water, electricity, gas and other fuels (6.1%) between November 2021 and November 2022,” KNBS said in its monthly report.

During the period, annual fuel inflation increased by 13.80% in November, compared to an increase of 12.60% previously.

The fall in global oil prices translated into a drop in diesel, petrol and kerosene prices by 0.6%, 0.6% and 0.7%, respectively.

Consequently, prices of cabbages, potatoes (Irish), kales-sukumawiki and beans increased by 8.4, 6.9, 3.0 and 1.8 per cent, respectively, bills of cooking oil (salad), tomatoes and fortified maize flour dropped by 6.0, 2.2, and 1.0 per cent singly.

“Even with this temporary slowdown, headline inflation remains well out of the upper target band of 7.5%, necessitating continued vigilance on the part of the monetary authorities,” NCBA Research Analysts say.

“We expect headline inflation to peak at current levels at the end of the year, with a potential slowdown in the latter part of Q1 2023 as the cumulative effect of ongoing policy actions begins to bear.”