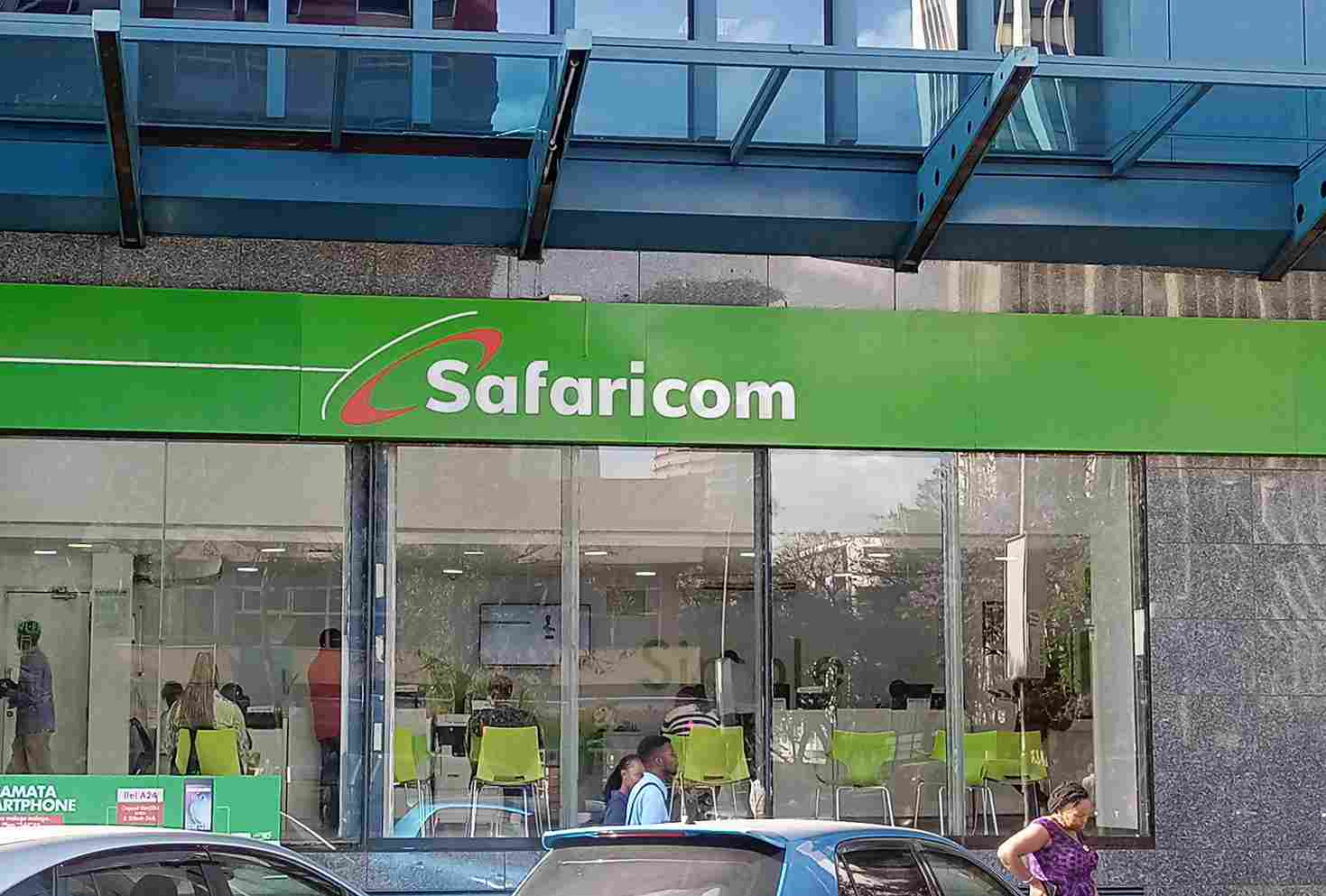 Safaricom, Kenya’s biggest telecoms operator, on Friday, reported a 4.8% rise in revenue and lifted its capital expenditure plan for the half-year that ended September 30, 2022.

However, its net profit for the period came to KSh33.5 billion because of macroeconomic effects and a reduction in mobile termination rates. Its total revenue rose by 4.6% to Ksh153.4 billion in the period, helped by an 8.7% increase in M- PESA revenue to Ksh56.9 billion and an 11.3% jump in data earnings to KSh26.3 billion.

However, voice revenue fell by 3.8% to KSh39.9 billion, while total costs rose by a third to KSh31 billion, mainly on the back of the firm’s investment in its Ethiopia subsidiary.

“Given the impact of the MTR rates from 99 cents to 58 cents, a slowdown in business operations due to the election period, increase in excise duty on sim cards and mobile phones and a failed rain season leading to more economic hardship for the country Safaricom has done well to deliver solid revenue growth and a net income that is within the expected range,” said Safaricom chief executive officer Peter Ndegwa on Friday.