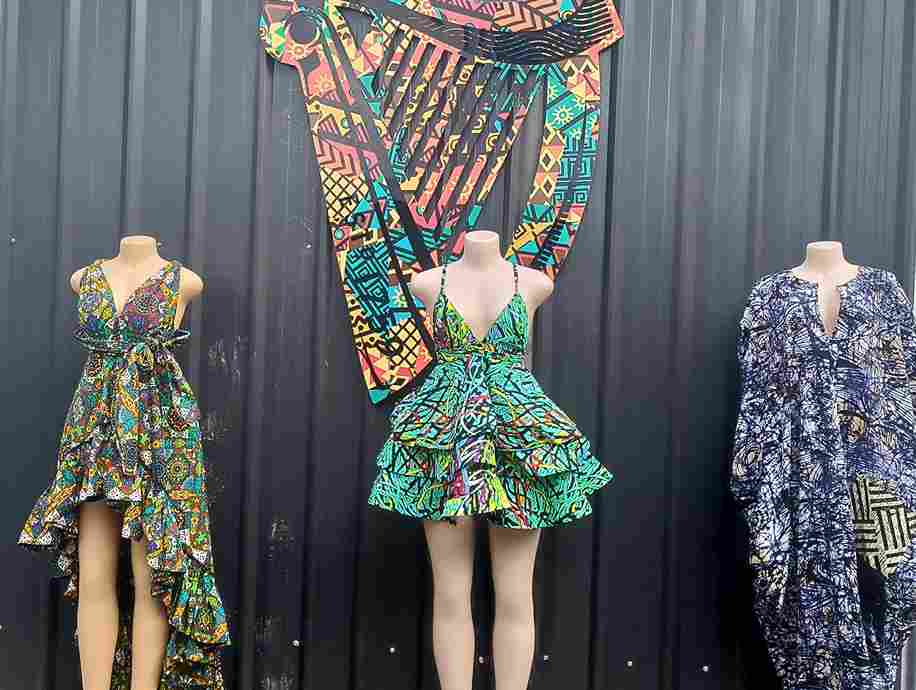 The space dubbed the Guinness Brighthouse connects consumers through their universal love for football, food, fashion, art, and music.

The first Brighthouse was headlined by DJ Kronix, The Wrecking Crew” and Mackinlay. Besides watching English football matches, consumers engaged in football engagement such as target shots and foot pool games. 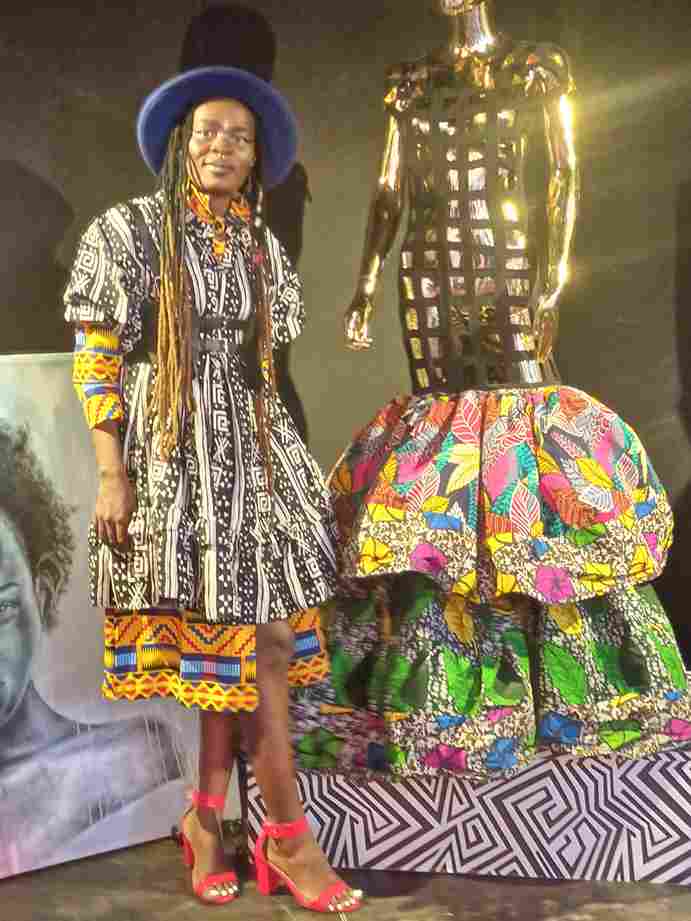 “Our Guinness Brighthouse brings together a fusion of food, fashion, music, and art to create a space where fans can come together to truly embrace the intensity of the game,” said Wanjiru Murage, Guinness Marketing Manager. 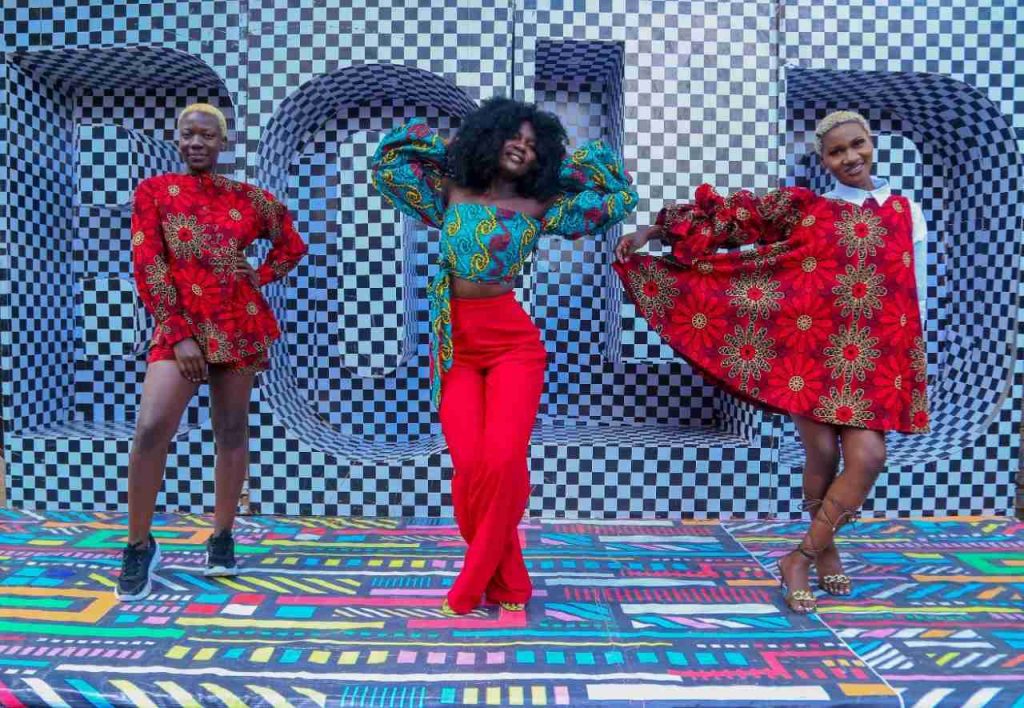 “From masterclasses hosted by inspiring Kenyan creatives who are shining bright in their industries to perfectly paired Guinness-infused food and shandies, the Guinness Brighthouse has everything a football fan needs to make every moment memorable”, said Wanjiru Murage, Guinness Marketing Manager.

“We are thrilled to have partnered with Guinness to give our guests the best and brightest football viewing experience. With a new big screen installed, bigger capacity than ever and our new delicious Guinness-infused food and Guinness Shandy menu, we look forward to hosting our guests in the coming weeks,” said Douglass Gitari, K1 Klubhouse General Manager

This weekend’s Brighthouse at K1 Klubhouse marked the start of many more Birghthouses to come across the nation, where Guinness will bring people together to celebrate what makes Black Shine so Bright. 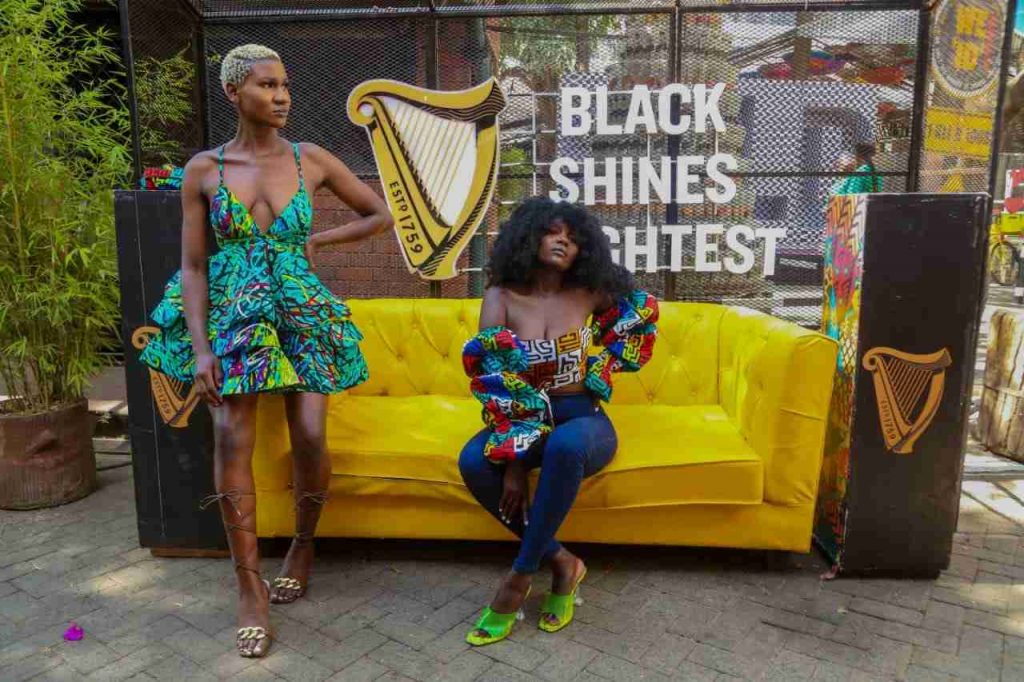