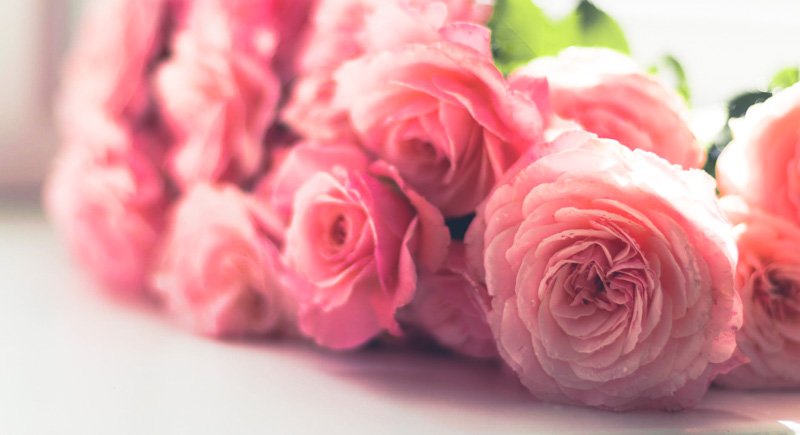 When you deeply love someone, the last thing you want to do is to leave them. Normally, you are willing to try and work things out – even when they seem out of place.

But sometimes, staying in a relationship that is not working isn’t the best option. Yes, relationships take time to build, but how much is too much?

Sometimes it’s just best to let go; cut the ties, forget and open a new chapter that will bring you peace of mind.

Here is a list of things to show you no longer need to keep fighting for that relationship.

A lot of people have been down this train. Some people take pride in assaulting their partners because they think they have the power.

Just someone raising their hand to slap you is a clear sign that you should not be there, let alone let it become a daily trend.

If someone is abusing you through psychological games or consistently insulting you using cruel words, then it’s time to call it a quit.

If there is a big difference in your values related to most life-important principles, you won’t have a peaceful and mutually supportive relationship.

Of course, you can decide and adopt one belief, but in extreme cases where you do not agree, each of you will want their belief to be recognized as the most superior, true or right.

Such partners are always in conflict. The best thing to do is to end it.

Many people get into relationships with a fixed and factious mindset of how they want their partner to be. Some even expect they will find a partner like the one they watched in a movie.

If they want you to talk, behave, and dress in a certain way they have always imagined, or they have expectations on what your political or religious views should be, then it might be time to say goodbye!

Not Ready to Communicate, Address Problems or Invest

There are various reasons why your partner might be unwilling to communicate, address the issue springing up, or actively work on the relationship’s growth.

Regardless of the reason, when you are the only one making an effort s to keep the relationship alive, it’s not a relationship, and you should end it.

Most people take the cat of disloyalty or dishonesty very lightly- not knowing that it is one of the most dangerous acts and could pose emotional and health damage.

The occasional incidences of lying might be forgiven, although not forgotten. However, consistent, repetitive, deceitful behaviour is something that likely won’t change for the better anytime in the future.

If you’re dating and either you or your partner seems to have fallen out of love – little to no physical or emotional attraction, then it’s time to accept the truth and move on!

For married couples, it might take a lot of time to revive your relationship, but you can as well try because it’s not impossible.

Do you feel uncomfortable, bored, down, frustrated, or any other negative emotion when you are around your partner?

You might not know why you feel this way, but if you always feel worse than good around this person, that might be a sign to let go.