F1: Max Verstappen Could be Stripped Off 2021 Title 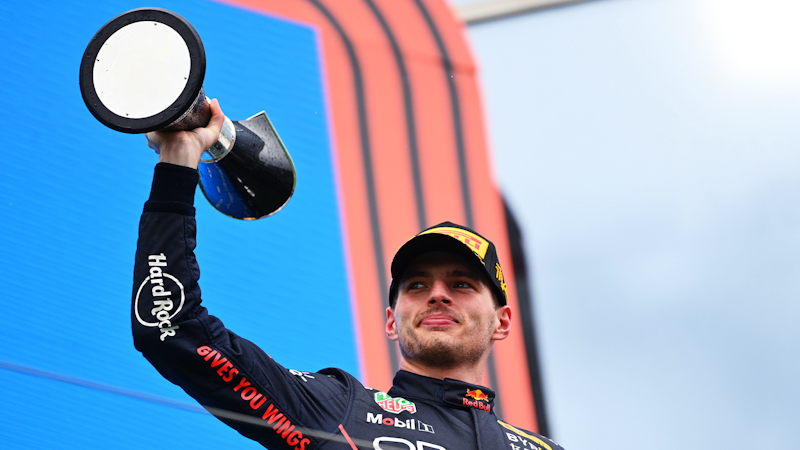 Max Verstappen could be stripped off the Formula One 2021 title if Red Bull is found guilty of breaking the financial spending cap.

The Dutch driver controversially beat Lewis Hamilton in the last lap of the season in Abu Dhabi to win his maiden title.

F1 rulers are investigating Red Bull’s spending cap for the 2021 season that saw Verstappen pip, Hamilton to the title.

Team principal Christian Horner denied the accusations on Friday, but Mercedes counterpart Toto Wolff called on the FIA to enforce their rules, which permit teams and drivers to be docked points.

Speaking ahead of Sunday’s Singapore Grand Prix, Wolff said: ‘The cost cap is probably the most important evolution of regulations to keep a level playing field.’

‘So if we are talking now about something big, he will show the same integrity and leadership that he has before.’

The FIA are due to release its findings on Wednesday.

Just A Band: Articulating the World on Their Own Terms