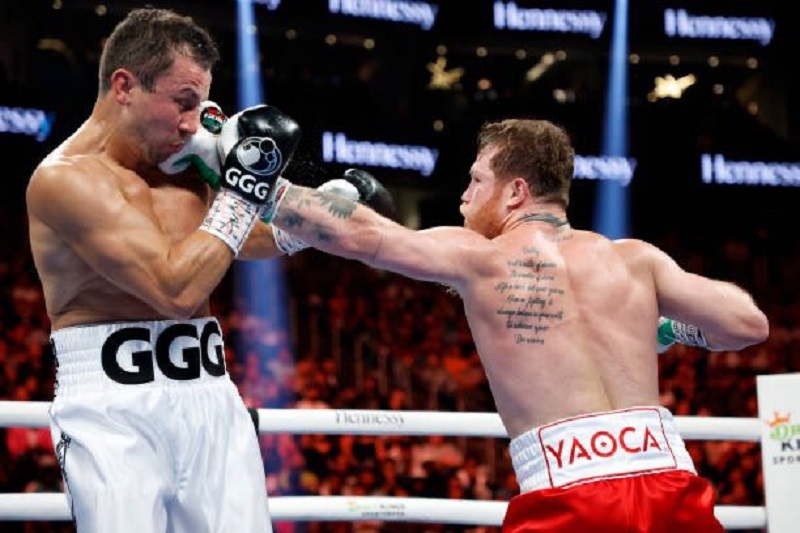 The trilogy fight in Las Vegas saw the Mexican claim a well-deserved win over Gennady Golovkin.

Alvarez dominated the better part of the fight with the 40-year-old fighter from Kazakh finding it hard to get to his usual rhythm and jab his way to victory.

Golovkin would find his groove late in the fight but could very little to tilt the final decision of the fight.

There was mutual respect between the two fighters who embraced and exchanged compliments at the end of the fight to mark the end of their trilogy.

The 32-year-old Alvarez (57-2-2) of Mexico holds the IBF/WBA/WBC and WBO super middleweight titles and the 40-year-old Golovkin is the current WBA “super”, IBF and IBO middleweight champion from Kazakhstan, who now fights out of Los Angeles, California.

No rival can compete with SuperSport’s coverage. Viewers on DStv can see all the action from the fastest sport in the world on their Channel of Champions.

Visit www.dstv.com to subscribe or upgrade, and join in on the excitement. And while you’re on the move, you can stream live action on the DStv App.