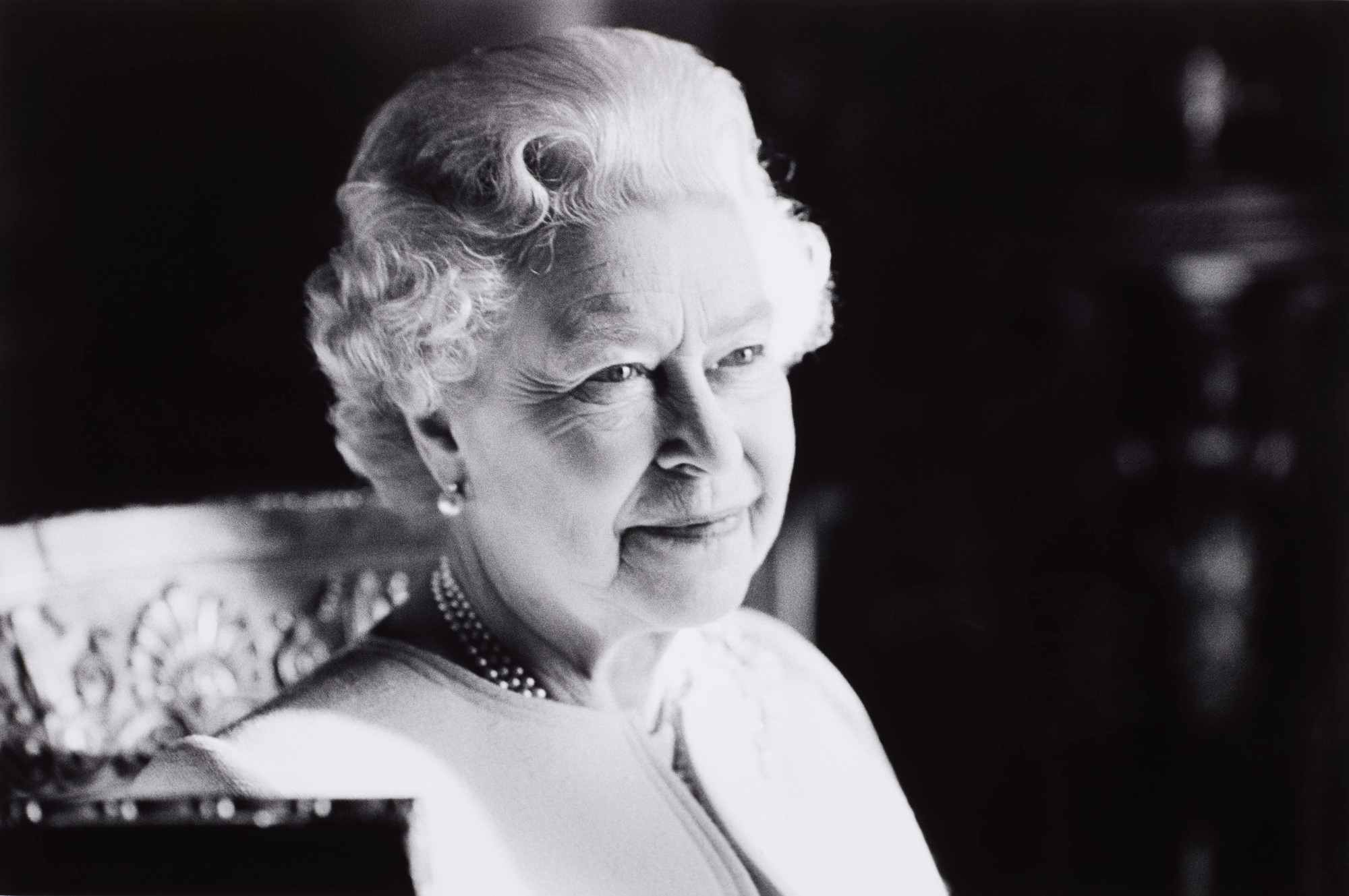 The Queen died peacefully at Balmoral this afternoon.

The King and The Queen Consort will remain at Balmoral this evening and will return to London tomorrow. pic.twitter.com/VfxpXro22W

The Queen was born Elizabeth Alexandra Mary Windsor, in Mayfair, London, on 21 April 1926.

Elizabeth’s eldest son Charles, 73, automatically becomes king of the United Kingdom and the head of state of 14 other realms including Australia, Canada and New Zealand. His wife Camilla becomes Queen Consort.

King Charles has made a statement about the death of his mother, Queen Elizabeth.

He said: “The death of my beloved mother, Her Majesty the Queen, is a moment of the greatest sadness for me and all members of my family.

“We mourn profoundly the passing of a cherished Sovereign and a much-loved mother.”

A statement from His Majesty The King: pic.twitter.com/AnBiyZCher