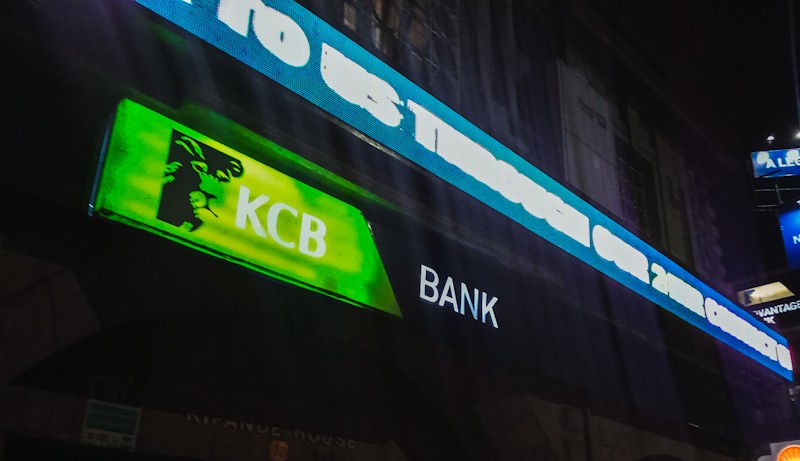 The growth from Ksh 15.3 billion was due to an improvement in both the funded and non-funded income streams.

Total operating income increased by 16.8 per cent, mainly driven by a 29.9 per cent growth in non-funded income.

Group businesses increased their profit contribution to 16.8 per cent, driven by new business growth and the impact of BPR Bank.

KCB Group CEO Paul Russo said they delivered solid results, supported by their diversified business model, as they sharpened their focus on customer obsession and execution to better support their customers in a rather difficult operating environment.

“Despite some uncertainties and headwinds, we saw sustained signs of recovery across the region, allowing us to deliver stronger shareholder value,” Russo said.

Interest income grew by 15.7 percent to KSH 54.5 billion, mainly driven by a 31.5 percent growth in revenue from government securities.

The lender’s balance sheet, total assets stood at Sh1.21 trillion for the period, up 18.4 percent on additional lending, deposits growth, and the consolidation of BPR subsidiary.

Customer loans increased by 20.2 per cent to Sh730 billion from new disbursements across the group, while customer deposits grew to Sh909 billion, up by 15.6 per cent from the previous year.