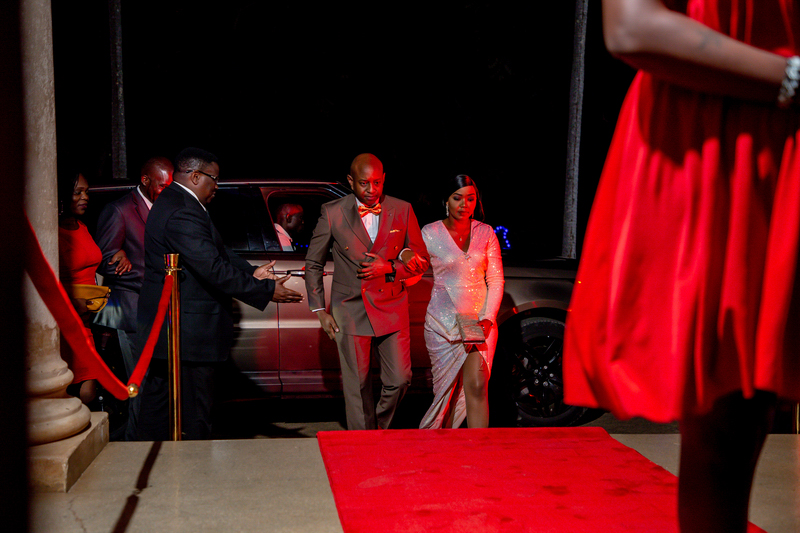 It’s been one hell of a ride for fans of the Showmax thriller series Igiza, from plot twists to shocking revelations to some unexpected deaths that would make Game of Thrones proud to the showdown in the final episode, now streaming on Showmax.

If you’ve been waiting for the episodes to stack, all 13 episodes of Igiza are now available to binge.

Igiza was the most popular show among Showmax subscribers in Kenya when it premiered in May 2022, and remained in the top spot for 13 weeks straight.

On Twitter, fans praised the show and lead Serah Ndanu Teshna for her dual portrayal of Linda and Nicole, with 40 Sticks producer Fakii Liwali writing: “We the fans of #IgizaShowmax confer upon Serah Teshna a Masters in Duality,” even suggesting that the fans need a BTS special on how the show managed to shoot the scenes with both Linda and Nicole.

Another fan wrote: “Igiza is a real drug. You get home and it is the first thing you must watch on a Monday! The twists in this show are just out of this world.” In her review, The Standard critic Winnie Makena praised the cast as “one of the show’s strong points.”

She added: “Serah is convincing as both a rich woman with a successful business and a ghetto-bred jailbird.”

In an earlier interview with Blessing Lung’aho, who plays Nicole’s accomplice Dom, the actor had said of Igiza: “The stakes are very high because at any point, anyone can die.”

And Kevin Samuel, who plays Linda’s husband Reggie, added: “It (Igiza) was willing to go to a dark place that no show has done locally.”

True to their words, Igiza has kept us on edge episode after episode as we follow the chaotic lives of twins Linda and Nicole (played by Serah Ndanu), both fishes out of water in their own way; Dom, who’s on the cusp of getting everything he’s ever wanted; Reggie who is pulled deeper and deeper into a dangerous criminal underworld; Chris (Eddie Mbugua), the money laundering boss and casual psychopath who holds Reggie’s fate in his hands; and the cast of characters who either have a stake in this mayhem or are caught in the crossfire.

When episode 1 kicked off in May, we didn’t know which twin sister to root for, but going by conversations on social media, most fans were on Linda’s side. Who wouldn’t?

Her perfect life had just been disrupted by her fugitive twin, who duped her, sent her to prison and took over her life in the outside world. And no one, not even her husband Reggie, could tell that the woman in his house was not his wife Linda but an imposter – her twin sister Nicole.

But all secrets started coming to the surface episode after episode, and in episode 10, one of Igiza’s most intense episodes, we found out who the real evil twin was in a shocking flashback.

The final episode is a race against time to save Linda’s son Ian. While Dom seeks his own brand of justice for the death of his mother, Linda and Nicole confront that fateful night years ago that led them to where they are now, Reggie makes a bad move with tragic consequences, and detectives close in on Chris, who will not go down without a fight.