Kenya’s Business Conditions Deteriorate at 4-Month Low of 46.3 in July 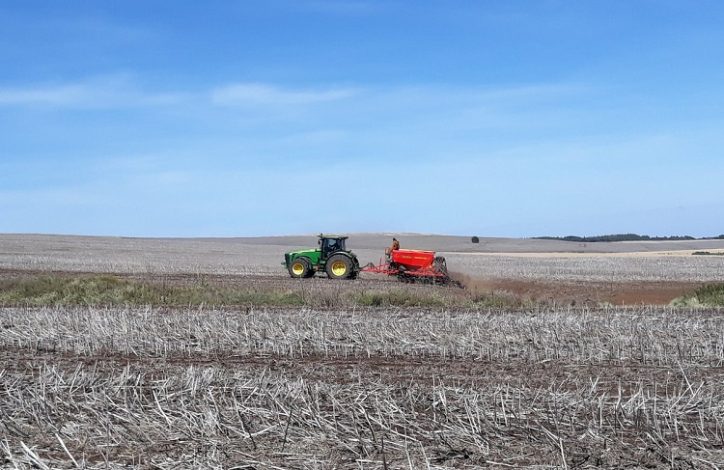 The headline figure derived from the survey is the Purchasing Managers’ Index™ (PMI). Readings above 50.0 signal an improvement in business conditions from the previous month, while readings below 50.0 show a deterioration.

“July data pointed to a sharp and accelerated decline in business activity in the Kenyan private sector, due to a combination of uncertainty around the upcoming election and the impact of inflationary pressures on sales,” the survey noted.

However, employment in the sector posted its first rise in three months, with the number of workers rising in the agriculture, construction, and services sectors.

“Employment was also up, ending a two-month sequence of decline. Workforce numbers were expanded to help firms provide good quality products and services to their customers.”

Subsequently, according to the Central Bank of Kenya’s Chief Executive Officers (CEOs) Survey for the third quarter of 2022, private sector investors have confidence in growth prospects during the year.

Respondents expected economic activity to moderate in August due to a possible slowdown arising from political uncertainty and a wait-and-see attitude, as businesses and investors anticipate the conclusion of the elections and the formation of a new government.

“There’s a sustained optimism in the country’s economic prospects, as respondents anticipate a peaceful conclusion of the elections,” CBK stated.

However, the top executives are concerned about the weakening of the Kenyan shilling, high inflation, and declining consumer purchasing power.

More than 900 key private sector CEOs participated in the survey between July 4 and July 15, 2022.

CBK governor Patrick Njoroge projected the inflation rate to ease from 8.3% in August 2022 following the fifth stimulus package released by the government.

“The full benefit of unga subsidy will be realised in August 2022. Retailers are yet to reflect the government-recommended price of KSh 100 per 2kg packet of unga,” said Njoroge during the Monetary Policy Committee meeting on Thursday, July 28.

“There will be strong wholesale, retail, and manufacturing activities. Transport, storage, accommodation and food service sectors will also record strong activity because investors have high confidence in the economic prospects,” he said.