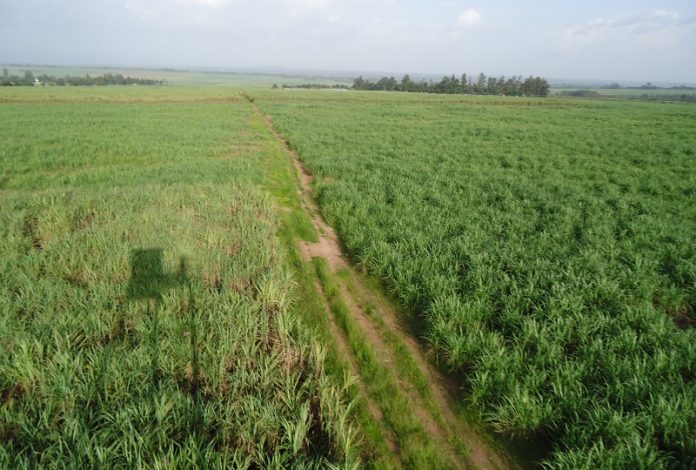 By Friday, the money will help the miller pay the arrears it owes to farmers and workers. The miller suspended its operations on May 19, 2022.

Uhuru further noted that KSh1.2 billion sent to Nzoia Sugar in 2021 was misappropriated in the last fiscal year.

Money Season: My Friends Used to Call Me a Walking ATM