Kenya Election 2022: We Are Not Shutting Down the Internet 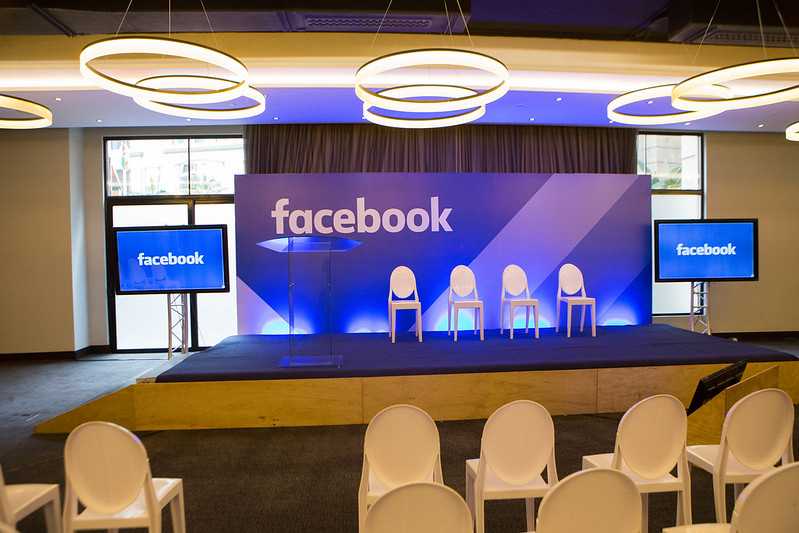 A public forum event organised by Facebook and KICTANet in Nairobi on April 27, 2017

Kenya’s ICT Cabinet Secretary, Joe Mucheru, says the government has no intention of shutting down the Internet during the electioneering period.

“[It is] not clear what legal framework NCIC plans to use to suspend Facebook. The government is on record. We are not shutting down the Internet.”

Media, including social media, will continue to enjoy PRESS FREEDOM in Kenya. Not clear what legal framework NCIC plans to use to suspend Facebook. Govt is on record. We are NOT shutting down the Internet @NCIC_Kenya @citizentvkenya @Meta @MediaCouncilK @KenyaEditors @Reuters pic.twitter.com/d2ddKsKR4E

His remarks are in response to the National Cohesion and Integration Committee’s (NCIC) threat to suspend Facebook in Kenya.

NCIC Commissioner Danvas Makori had said Facebook’s non-observance to the regulations by the hate-speech monitoring delegation.

“We have written to Facebook and requested that they comply with the regulatory requirements we put across. If Facebook fails to do that, we will recommend that Facebook services be suspended in Kenya. Facebook has seven days to reply to us, failure to which we take the action of suspension immediately,” Makori said Friday.

#NCIC led by Comm'r Dr. Danvas Makori is currently addressing both the international & national media on a Report released by Global Witness on the failure of Facebook to detect hate speech online ahead of the 9th August polls. Facebook given 7 days to comply with set regulations pic.twitter.com/MrN5TD0VJo

“Much of the speech was dehumanising, comparing specific tribal groups to animals and calling for rape, slaughter, and beheading. We are deliberately not repeating the phrases used here as they are highly offensive,” he said, adding that Facebook approved the content contrary to policy and community standards.

Meta Public Policy Director for East Africa and Horn of Africa Mercy Ndegwa, through a blog post, outlined some of the work it’s been undertaking to promote election integrity for the Kenya elections.

She says they are investing in people and technology to reduce the spread of misinformation and remove harmful content across their apps.

In June, the Kenya ICT Action Network (KICTANet) and other civil society organisations from across the globe urged authorities to uphold their commitment to ensuring a fair, open, and accessible internet throughout the presidential elections scheduled for August 9.

“Kenya continues to set an example of not restricting Internet and social media use during elections. The 2022 general election should be no different. #KeepItOn in Kenya this election.”