Monkeypox, A Global Health Emergency:  WHO 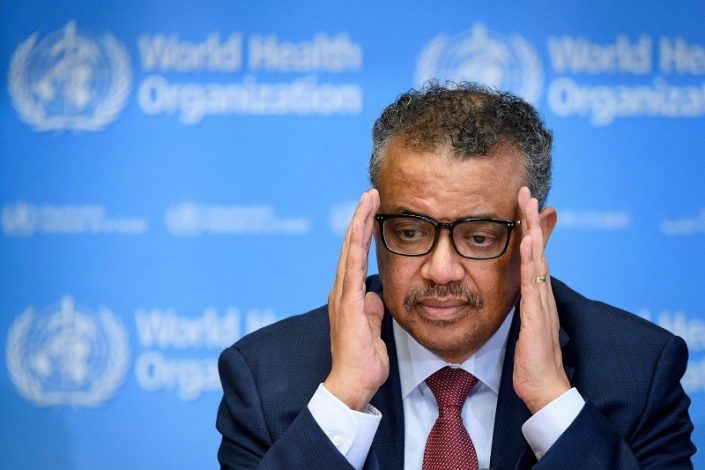 The World Health Organization has declared the monkeypox outbreak a global health emergency.

WHO Saturday said more than 16,000 cases have now been reported from 75 countries.

” We have an outbreak that has spread around the world rapidly through new modes of transmission, about which we understand too little and which meets the criteria,” said WHO Director-General Tedros Adhanom Ghebreyesus.

🚨 BREAKING:
"For all of these reasons, I have decided that the global #monkeypox outbreak represents a public health emergency of international concern."-@DrTedros pic.twitter.com/qvmYX1ZBAL

Monkeypox is a viral zoonosis (a virus transmitted to humans from animals) with symptoms very similar to those seen in the past in smallpox patients, although it is clinically less severe.

According to WHO, Monkeypox typically presents clinically with fever, rash and swollen lymph nodes and may lead to various medical complications. Monkeypox is usually a self-limited disease with symptoms lasting from 2 to 4 weeks.

With the tools we have right now, we can stop #monkeypox transmission and bring this outbreak under control. It’s essential that all countries work closely with affected communities to adopt measures that protect their health, human rights and dignity.pic.twitter.com/DqyvRtB8w2

Folk Fusion ‘Glow Up Edition’ is Back; on 6th August at Levilla ...