Folk Fusion ‘Glow Up Edition’ is Back; on 6th August at Levilla Gardens 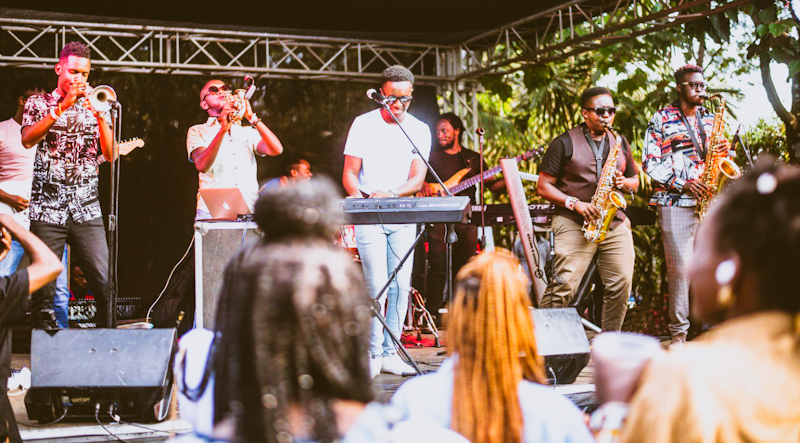 Mutoriah, at a past Folk Fusion

Folk Fusion, a music extravaganza that celebrates local afro-culture and benga tunes, is set to take place on 6th August 2022 at Levilla Garden in Kikuyu.

The festival, a partnership between Folk Fusion Entertainment and 254 Brewing Co, aims to provide a platform for upcoming artists and creatives. This is the second Folk Fusion event this year.

Sound on! We are about to Folk Things Up!
Click the link. https://t.co/WzZdLRIyAd
Early Bird Tickets. Gather your clan. #FolkFusion pic.twitter.com/o653DcvqmS

Ayrosh, the Folk Fusion Founder, said, “The brand association with reputable musical artists has strengthened 254 Brewing Co credibility and consumer affinity.  together, we created a unique platform that resonated powerfully with our target consumers, and they responded to it remarkably. We hope to continue the trend in 2022, which will further create memorable moments and experiences for our loyal consumers.”

Revellers will be served with fresh craft beers from 254’s such as Muratatu, Golden Rump, Niaje, Sand Trap and beer on tap. The brewery serves fresh beer from the tap and bottle and has been operational since 2018.

Equity Directs 65% of Loan Book to MSMEs in Support of Its ...

Monkeypox, A Global Health Emergency:  WHO