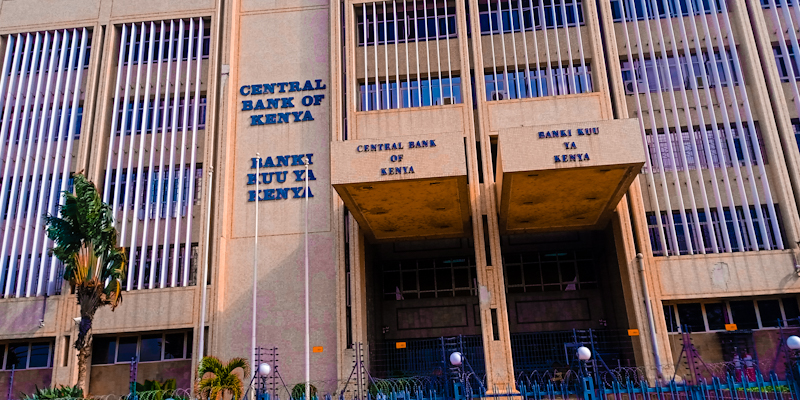 Investors opt for the longer-dated paper as they search for higher yields in Kenya’s primary bond market. However, the government has remained keen to maintain low rates.

The Central Bank of Kenya (CBK) has kept rates below 14 per cent and flattened the yield curve for 15-year and beyond tenors.

Experts say this will pressure the CBK to accept more aggressive bids for long-term debt.

Sterling Capital Research Analysts say this will encourage subscription or risk an undersubscription in subsequent auctions.

“To manage the cost of borrowing within current levels, tap sales have become more common post-primary debt auctions and should continue in the medium term,”  they add.

The bonds were generally oversubscribed, receiving bids worth Kshs 487.6 billion, translating to an overall subscription rate of 106.8%.

Their sentiments refer to the tap sale for IFB1/2022/18 seeking to raise KSh 20 billion following shortfalls in the government’s fiscal financing needs.

The CBK received bids worth Ksh6.4 billion against a target amount of Ksh20 billion, equivalent to a subscription rate of 32%.

The initial offer attempted to raise Kshs 75.0 billion. However, it recorded an oversubscription of 101.8%, but the government accepted only Kshs 73.8 billion out of the Kshs 76.4 billion worth of bids received, translating to an acceptance rate of 96.6%.

Sterling Capital attributes the shortfall to mopped up liquidity from the primary issue, which closely followed May FXD1/2022/10 and FXD1/2021/25 tap sale issues that received a 170% subscription rate with Ksh 17 billion accepted bids.

Furthermore, the CBK has been issuing more repos since May 31st 2022, amounting to Ksh 128.7 billion, which has served to draw liquidity from the market, as evidenced by the rising interbank rates at 8.9% on July 7th 2022.

The rising interest rates and uncertainties around upcoming general elections have resulted in foreign investors’ shifting to dollar-denominated securities, further explaining the undersubscription.”

“The eased liquidity in the market was partly attributable to government payments and increased bond inflows as investors sought to take advantage of the high yields. Additionally, the average volume traded in the interbank market increased by 44.3% to Kshs 15.7 billion, from Kshs 10.9 billion recorded in H1’2021.”

Analysts expect investors to prefer the longer-dated paper as they search for higher yields.