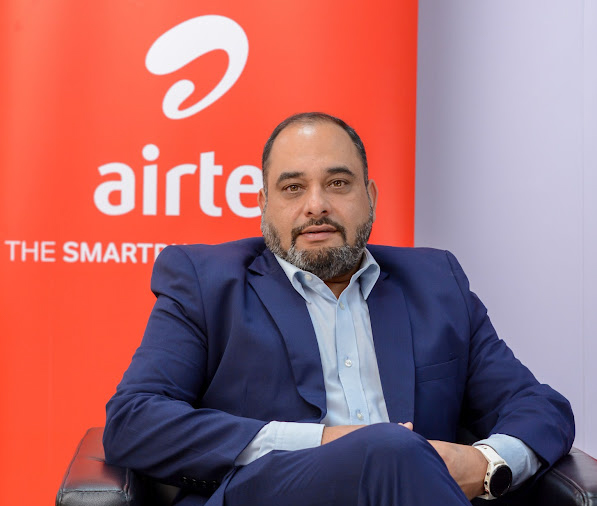 The Board of Airtel Networks Kenya Limited has appointed Mr Louis Onyango Otieno as Chairman and Mr Ashish Malhotra as Managing Director to steer the firm’s next growth phase.

Mr Ashish Malhotra takes from Mr Prasanta Das Sarma, who has held the position since January 2017 and was instrumental in leading Airtel Kenya to become the fastest growing telecom company in Kenya, growing its subscriber base from 5 million to 16 million.

Mr Das Sarma is moving to a new role as the Fiber Company CEO for Airtel Africa.

Mr Malhotra brings a wealth of experience of over 21 years in the Telecommunications sector.

He was previously the Group Head of Sales and Marketing at Airtel Africa, leading the function in 14 countries where Airtel is operational.

He holds an MBA from Symbiosis Institute of Management Studies (SIMS), India and a Bachelor of Commerce from Sri Ram College of Commerce, India. 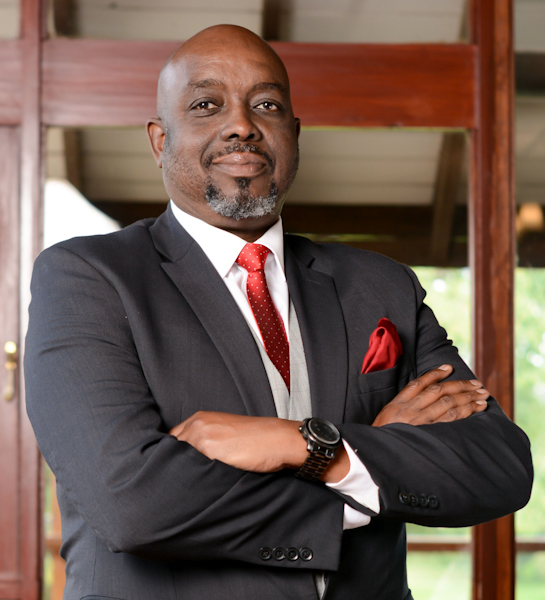 On the other hand, Mr Louis Onyango Otieno brings over 30 years of extensive leadership experience in ICT across private and public sectors, with a proven track record as a board member in companies across industries.

He began his career at EEC Financial Services in New York, rising to Assistant Vice President. He later joined Microsoft Corporation in 1997, leading the business in Africa in different capacities for 21 years.

Mr Otieno holds an MBA from Long Island University, Brooklyn in New York and a Bachelor of Science in Computer Information Systems from Mercy College, Dobbs Ferry in New York.