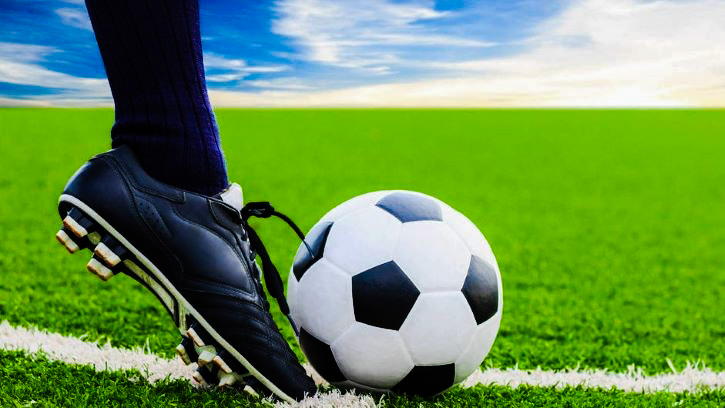 The sports betting industry is arguably among the fastest-growing sectors in the world. This growth can be attributed to the fanatical following that sports attract from different age groups and the financial gain associated with betting.

In Kenya alone, the gaming market was worth USD 40 million (slightly over Ksh 4 billion) as of 2020 at the height of the Covid-19 pandemic. Despite the global pandemic, the sector continued to grow rapidly.

In terms of market share, Kenya currently ranks third in sub-Saharan Africa (after South Africa and Nigeria), but still tops the continent in terms of the number of gamblers.

Kenya’s unique position is buttressed by the high internet penetration rate which currently stands at 43 per cent. In addition, most of the country’s transactions have been digitalized, paving the way for bettors to carry on their activities from their mobile devices. By 2019, 88 per cent of bettors used their mobile phones to place wagers, and the number keeps growing as more players join the industry.

The advent of mobile money such as M-Pesa has also been a major driver of the growth of the betting industry. According to Safaricom’s results for the financial year ending in March 2022, Kenyans spent Sh169.1 billion to place bets through Safaricom’s M-Pesa, underlining the gaming craze that has become a national pastime. The telco’s revenue from betting rose 40 per cent to Sh5.98 billion last year, beating sales of more than a third of firms listed on the Nairobi Securities Exchange (NSE).

There is no denying that the African gaming market is dominated by sports betting. In Kenya, there are nearly 30 sportsbooks officially licensed to operate in the country. Across the continent, the most popular sport to bet on is football, with the European leagues in particular accounting for a considerable segment of betting preferences.

In their quest to attract new customers, sports betting companies have been engaged in sponsoring sports events. This, combined with the digital revolution transforming the world every second, the sports betting market growth will continue into the future, buoyed by the introduction of gambling through SMS and the internet, which has enabled gamers to access bets anywhere anytime and on their own convenience.

With most betting firms concentrating largely on football sponsorship, other sports continue to lag behind and it is for this reason that certain industry players are now shifting attention to sponsorship and nurturing of talents in other sporting activities, as well as venturing into CSR programmes.

For instance, Mozzart Bet recently sponsored to the tune of Sh 3 million the second Nandi Road Race geared towards environmental conservation and restoration of the county’s shrinking water towers and wetlands. It is noteworthy that Mozzart is sponsoring this race for the second year in a row.

The theme of the race has always been in line with Mozzart’s mission to make Kenya a better place for the communities. The firm has so far spent over Ksh 100 million in supporting community projects. The highlight is the 100 wells for the Kenyan communities’ project that has so far seen the company dig eight boreholes in various counties in Kenya.

The organization is also the official sponsor of Kenyan Premier League side Kakamega Homeboyz for the second consecutive year. Mozzart also continues to support sports teams with equipment all over the country and donated crucial equipment to hospitals, especially at the onset of the Covid-19 pandemic.

On Friday 17th June Mozzart also announced a Ksh 10 Million sponsorship to Malkia Strikers, the National volleyball team that is set to travel to Brazil and Serbia for high-profile training camps ahead of the World Championship set to be held jointly by the Netherlands and Poland later this year.

In a similar move, the government is also shifting attention by disbursing gaming proceeds to other sporting activities. The World Rally Championships, for instance, was one of the biggest beneficiaries of the Sh30.3 billion collected from gamers by the Sports, Arts and Social Development Fund. On that front, Mozzart also recently sponsored premier local driver Issa Amwari for the upcoming Safari Rally.

The Fund, whose main source of revenue is betting, gaming and lotteries, was established to offer support to sports federations, training and development of sports, culture and arts in Kenya. When she recently appeared before the National Assembly Sports Committee, Sports Cabinet Secretary Amina Mohamed told MPs that as of October 2021, the Fund had collected Sh30.3 billion since its inception and disbursed Sh7 billion to the Ministry of Health for Universal Health Coverage (UHC).

Part of the money was also spent to host or participate in major international championships including Regional, Continental and World Championships as well as Commonwealth, Olympic Games, Paralympics and Deaflympics. The monies have also played an integral role in supporting several sporting activities in the country, ranging from cushioning athletes during the Covid-19 pandemic, facilitation of various teams that participated in Tokyo Olympics, footing all expenses of Harambee Stars’ participation in 2019 AFCON in Egypt, and funding improvement of sports infrastructure like stadia among other many achievements.

It is clear from the foregoing that whereas the financial contributions of betting companies to African football over the years cannot be underestimated, the focus should now shift to other sporting activities and CSR programmes that benefit the community as a whole. This may just be one way of assuaging the regulators and tax authorities that are often at loggerheads with betting companies.