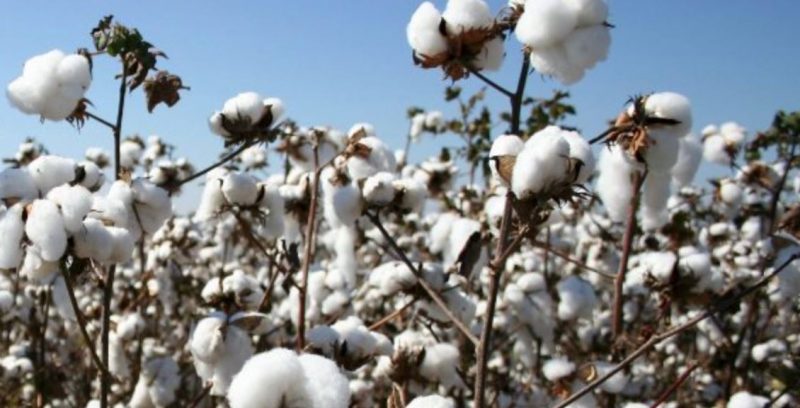 The Directorate noted that this was largely attributed to farmers lacking access to genetically modified Bacillus Thuringiensis (BT) seeds imported mainly from India.

“Getting seeds was a major challenge during the period under review especially due to the fact that the Bt seeds have to be imported into the country from India, and undergo germination test before distribution. In most cases, the seeds reached the farmers late and they were also inadequate for all who had prepared their land,” said the directorate in its 2021 report. 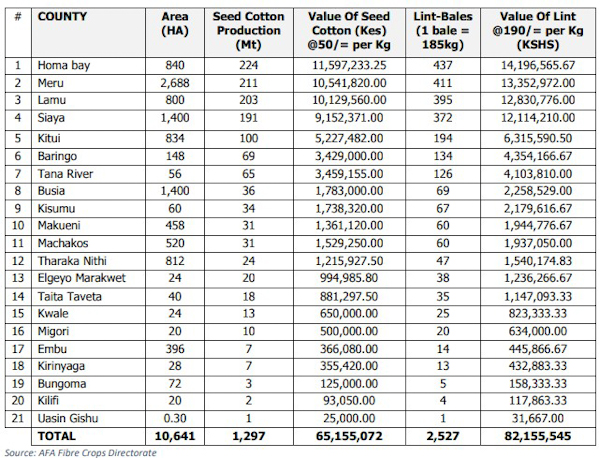 For instance, the counties of Laikipia, Isiolo, Murang’a, West Pokot, and Turkana did not grow any cotton during the period under review, because either seed was not available, or due to harsh weather conditions in those particular regions, which discouraged the farmers from growing the crop.

Kenya in 2019 approved commercial farming of Bt cotton, making the crop the first genetically modified plant to be grown in East Africa after a 20-year research period.

Khusoko is now on Telegram. Click here to join our channel and stay updated with the latest  Agriculture and Environment news and updates.

How Jambojet is Making Travel Cheaper