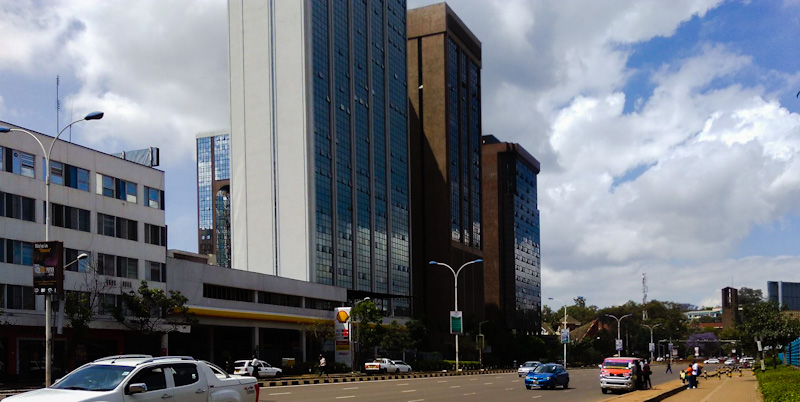 In its H2 2020 Africa Residential and Office Dashboards, the consultancy said that prime office rents declined by 11% on average in the year to December 2020 across the cities tracked by Knight Frank.

Occupancy rates in cities such as Nairobi were recorded at 72% on average while Kampala recorded an increase in vacancy levels to 23% from 17% a year earlier during the period under review.

Majority of the markets remained tenant favoured with occupier activity in the period under review characterized by office relocations in a bid to consolidate space and acquisitions in a flight to quality as occupiers sought to leverage on the softer market conditions. Demand for smaller fitted out office spaces (80 – 100 sq. m) remained rife as flexible working patterns became the ‘new normal’.

Tilda Mwai, Knight Frank Researcher for Africa explains that in general, we anticipate that the office market will remain subdued over the course of 2021 with earlier signs of recovery only expected in the last quarter of the year.

“However, we expect that the increased occupier activity in major hotspots such as Nairobi will continue,” she explained. 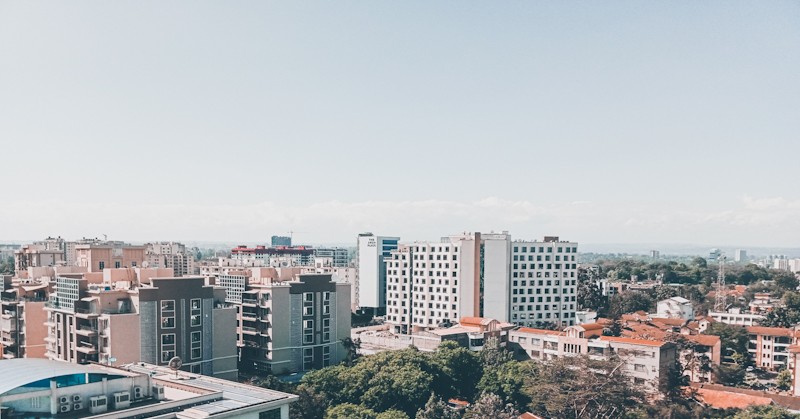 The Africa Residential Dashboard indicated that residential rents declined by 19% on average in the year to December 2020 due to the current economic downturn across majority of the markets.

Dar es Salaam, Tanzania and Tunis, Tunisia recorded among the highest decline in prime residential rents by 33% and 34% on average in 2020 compared to 2019. This decline was attributed to the flight by expatriates and the reduction in household disposable income as a result of the pandemic.

In Nairobi, prime residential sale prices decreased by 3.9% in 2020, compared to 4% in 2019. This was mainly attributed to an increase in concessions over the second half of 2020 from developers and sellers who became more flexible and were willing to negotiate lower prices with potential buyers.

In Johannesburg and Cape Town, there was a marked improvement in prime rents in H2 2020 compared to H1 2020 as a result of the South African Rand appreciating against the United States dollar and easing of lockdown restrictions.

Mwai says, “Despite an overall slowdown in market activity due to the lockdowns imposed throughout the year, we have witnessed a gradual rebound in prime residential sales in majority of the markets and this is expected to continue into 2021.”

Nostalgia: Between Mombasa And Now, My Sonia