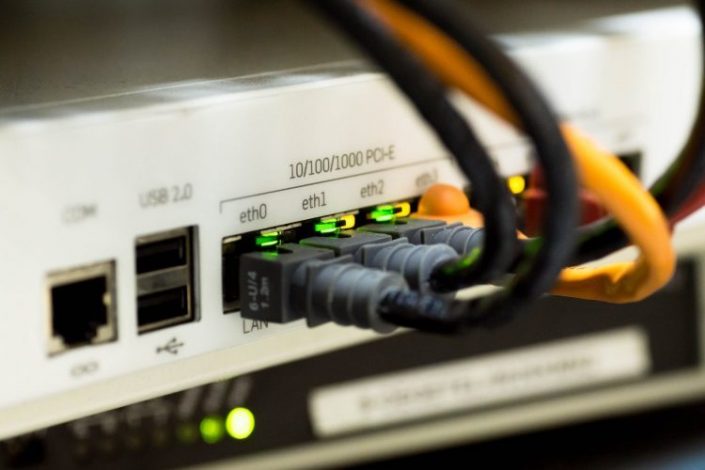 Wananchi Online, the provider of Zuku service, has lost its market lead to Safaricom in fixed internet connections.

Data from the Communication Authority of Kenya, for the first three months to September, shows Safaricom controls 34% of the market.

This means, in the period, Safaricom added 16,779 connections. The telco Home Fibre packages combine mobile voice, mobile data, SMS and Home Fibre in one package known as Home Fibre Plus.

Safaricom has continuously said it’s growth will be transformed into a digital company to drive customer experience and growth and it will be actualized in connectivity, content innovation, and service platforms.

“Data is the future focus for the company,” said  Michael Joseph, acting chief executive Safaricom during the FY half-year results.

“It is good for us going forward, we will meet our commitments and objectives going forward.” This is based on the FY20 Guidance of KSh 93-97 billion and CAPEX of KSh 36-39 billion.

According to CA, the Internet market in Kenya has continued to exhibit positive growth over the past years.

“Some of the factors contributing to this growth include increasing population coverage of 3G and 4G networks, availability of affordable smartphones and data plans, and increasing consumption of e-commerce, e-government, social media, and other online content.”

During the quarter under review, the total data/Internet subscriptions rose by 4.1 percent to 52.0 million, from 49.9 million reported in the previous quarter.