When I thought about this idea, it sounded ridiculous. Who doesn’t know how to light a jiko? Like, seriously? I came to realize that the idea was not ridiculous after all. It is a serious matter.

Lighting a jiko within most of the rented apartments in Nairobi is a nightmare. It is something that one spends hours thinking and planning. In fact, in my case, I always have to consult my ancestors through the pouring of libation before them giving me the way forward.

While lighting a jiko in most of the apartments in Nairobi, you have to consider the following:

Everything about having an effective jiko and how to light it boils down to the type of jiko that you have. The majority of households in Nairobi have a jiko like the one shown in the image below:

Some prefer a jiko that is all metallic with no soil/clay in it (the old metallic jiko that am sure most of you know it). There are various disadvantages of the jiko shown above or the one that is just 100 percent metallic such as:

Therefore, before even thinking of how to effectively light a jiko in an apartment in Nairobi, you must first think of the type of jiko that you have. The truth is, the jiko industry has evolved and there are numerous energy saving jikos on the market.

Personally, I use Jikokoa Xtra, their newest product. Coming from the Nyanza region, I have a taste for fine things and when I say Jikokoa Xtra, I know exactly what am talking about. I will tell you why I chose Jikokoa Xtra:

In case you have no idea how the Jikokoa Xtra looks like, see the image below: 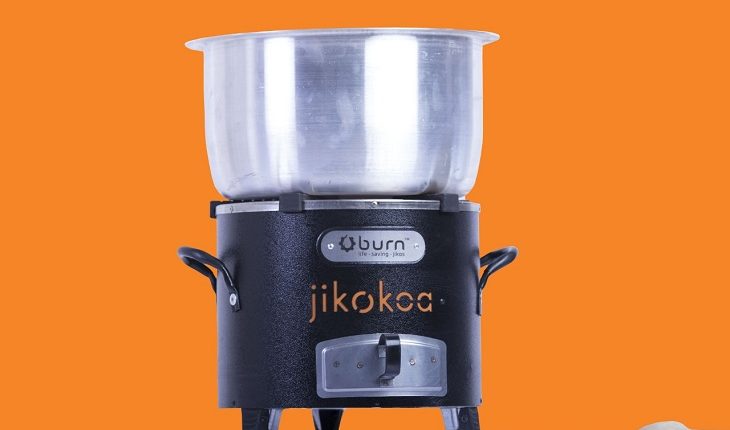 Coronavirus Cases Rise to 142 in Kenya

Total Number of Confirmed Cases Rise to 110 in Kenya

Kenya Extends Ban on International Flights for Another 30 Days

Coronavirus Cases Rise to 142 in Kenya