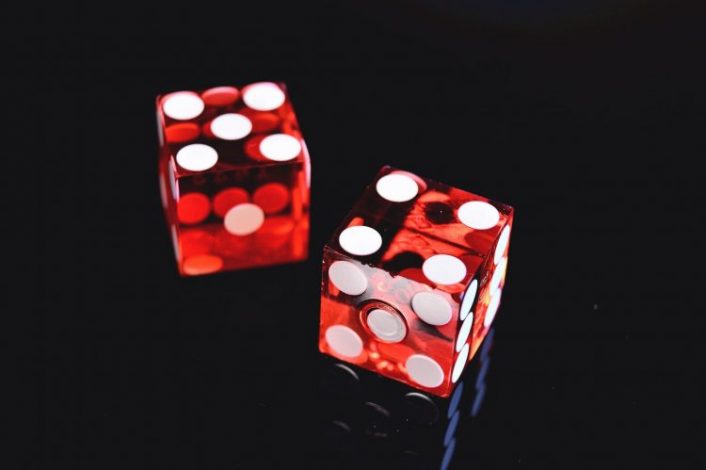 The Betting Control and Licensing Board has banned advertising and gambling on all social media platforms. In a directive issued on April 30, signed by the Acting Director Liti Wambua, the board has also banned outdoor and online advertising of gambling, as well as the advertising of the same between 6 am and 10 pm.

“It has further been decided that any form of advertisement of gambling must be approved and such an advertisement must contain a warning message about the consequences of gambling including its addictiveness,” said Liti Wambua.

“The warning message must constitute a third of the actual advertisement and be of the same font,” part of the statement read.

The directives of the board will take full effect from May 30.

In April, the 2019 FinAccess Household Survey found out that approximately 20% of the Kenyan adult population consider betting a good source of income.

According to the survey conducted by the Kenya Bankers Association, the Central Bank of Kenya and FSD Kenya revealed that 22.7% of men compared to 16.9% of women termed betting as a good way of making money.

However, 69.5% of Kenyans residing in rural areas compared to 67.9% of those in urban areas do not consider gambling or betting as a good way of making money.

The Finance Bill, 2017 – Betting, Lotteries and Gaming Act- increased the amount of betting, lotteries and gaming taxes with effect from 1st January 2018 as follows:

However, in June, President Uhuru Kenyatta refused to assent to Finance Bill 2017 over parliament’s deletion to clause raising betting tax to 50% from 15%.

The purpose of Amendment of Section 59 B of Cap 469 was to “discourage Kenyans, and especially the youth, in directing their focus on betting, lottery and gaming activities instead of productive economic engagement, a vice that is likely to degenerate into a social disaster.”

How Does the Internet of Things Work?

Safaricom Earnings Before Tax Rise to 13.1pc to Ksh80.6Bn on M-pesa Growth