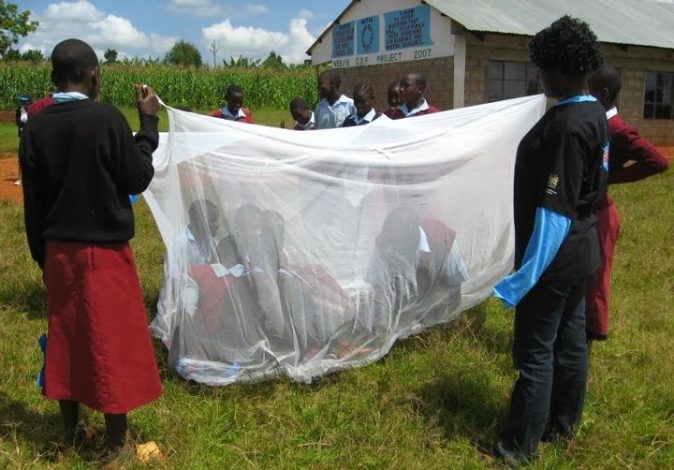 Kenya, Ghana will be the next African countries to receive the malaria vaccine after Malawi from the World Health Organization (WHO). Malawi was the first country to receive the vaccine and has already been vaccinating children under 2 years old.

According to the WHO, children under the age of five are most susceptible to malaria, with Africa being a focal point. More than 250,000 African children die from malaria each year. The WHO has also been concerned about a possible rise in cases, with 219 million confirmed cases in 2017, up 2 million from 217 million cases in 2016.

“We have seen tremendous gains from bed nets and other measures to control malaria in the last 15 years, but progress has stalled and even reversed in some areas,” said Ghebreyesus.

“We need new solutions to get the malaria response back on track, and this vaccine gives us a promising tool to get there. The malaria vaccine has the potential to save tens of thousands of children’s lives.”

Thirty years in the making, RTS,S is the first, and to date the only, vaccine that has demonstrated it can significantly reduce malaria in children. In clinical trials, the vaccine was found to prevent approximately 4 in 10 malaria cases, including 3 in 10 cases of life-threatening severe malaria

“Malaria is a constant threat in the African communities where this vaccine will be given. The poorest children suffer the most and are at highest risk of death,” said Dr Matshidiso Moeti, WHO Regional Director for Africa.

The pilot programme is designed to generate evidence and experience to inform WHO policy recommendations on the broader use of the RTS,S malaria vaccine. It will look at reductions in child deaths; vaccine uptake, including whether parents bring their children on time for the four required doses; and vaccine safety in the context of routine use.

The vaccine is a complementary malaria control tool – to be added to the core package of WHO-recommended measures for malaria prevention, including the routine use of insecticide-treated bed nets, indoor spraying with insecticides, and the timely use of malaria testing and treatment.

The malaria parasite infects healthy red blood cells, where it reproduces. The P. falciparum parasite generates a family of molecules, known as PfEMP1, that are inserted into the surface of the infected red blood cells.

The cells become sticky and adhere to the walls of blood vessels in tissues such as the brain. This prevents the cells being flushed through the spleen, where the parasites would be destroyed by the body’s immune system, but also restricts blood supply to vital organs.

Symptoms can differ greatly between young and older children depending on previous exposure to the parasite. In young children, the disease can be extremely serious and potentially fatal if untreated; older children and adults who have grown up in endemic areas are resistant to severe malaria but rarely develop the ability to rid their bodies of the parasite.