March Inflation Rises 4.35% on Increases in the Cost Food 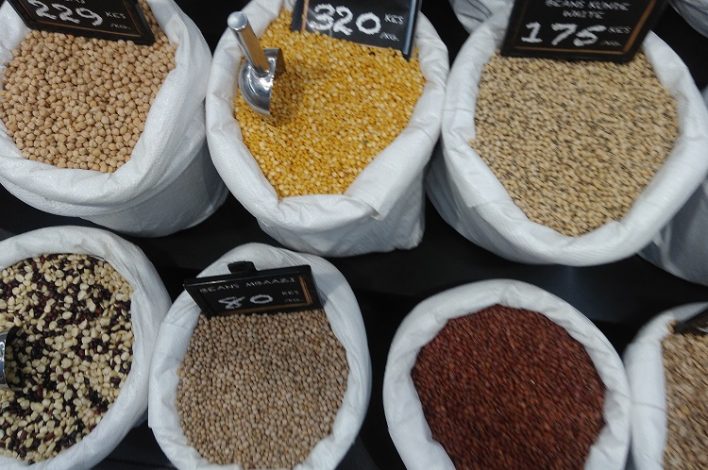 Between February and March, food and non-alcoholic drinks index increased by 3.30%.

KNBS says the increase was mainly due to the prevailing drought conditions causing the costs of some foodstuffs to be higher than in February.

Despite the uptick in overall consumer prices, we expect headline inflation to remain anchored within the central bank’s target band of 5.00% +/- 2.50%, given the transitory nature of the current inflation drivers.

Furthermore, persistent weakness in consumer demand will continue to help blunt a spike in inflation.