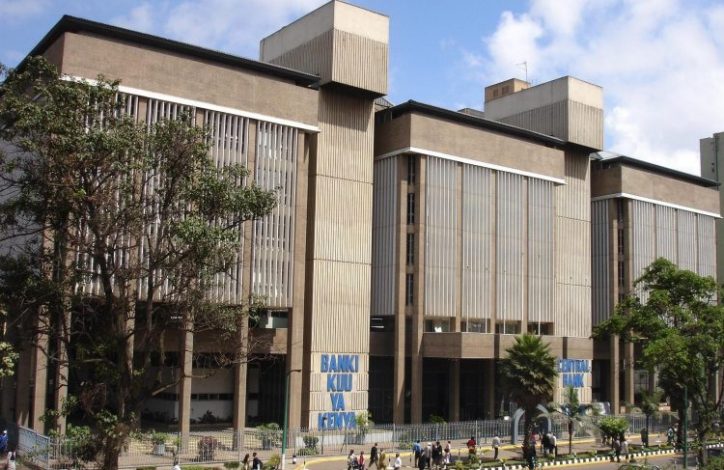 Kenya’s central bank accepted Ksh 16.3 billion of the 25-year amortised bond (IFB1/2019/25) on offer at an auction on Wednesday attributed to its unattractive and duration risk associated with long-term papers.

The Central Bank of Kenya (CBK) had offered  Ksh 50 billion of the fixed-rate Treasury bonds with a 12.2% coupon with proceeds expected to partially fund infrastructure projects in transport, water, and energy sectors.

It received bids worth, Ksh 29.37  billion, but accepted Ksh 16.30 billion of bonds, ‘ indicating that bids were largely not within ranges the Central Bank of Kenya (CBK) deemed acceptable,” said Cytonn Investments. The overall subscription rate was 58.8%.

It said the weighted average yield to maturity in the auction was 12.65%.

The redemption date is February 2044, but half of the outstanding principal amount will be paid out in March 2034.

The results of the Treasury Bond auction. pic.twitter.com/5lACaG9HGT