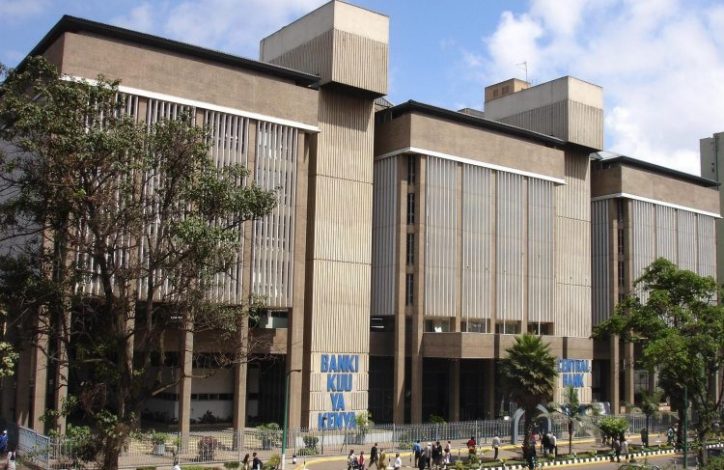 A three-judge Kenyan High Court bench ruled on Thursday that capping of commercial banks’ lending rates at 4 percentage points above the Central Bank of Kenya benchmark rate is unconstitutional.

Justices Francis Tuiyot, Racheal Ngeetich, and Jacqueline Kamau ruled that Section 33 (B)(1) and (2) of the Banking Act is vague, ambiguous and indefinite rendering it unconstitutional.

“The provisions of section 33B (1) and (2) of the Banking Act is vague, imprecise, ambiguous and indefinite. And insofar as the contravention of the provisions attracts penal consequences, the same violates Articles 29 and 50 of the Constitution. Article 29 (a) of the Constitution guarantees a person the right not to be deprived of freedom arbitrarily or without just cause,” the judges ruled.

3-Judge High Court Bench rules that capping of interest rates under Banking Act Sec 32B is unconstitutional. However, implementation is suspended for 12 months to allow regulator to put in place appropriate mechanisms.

The judges suspended the ruling for 12 months to allow the National Assembly to review.

“Mindful of the possible ramifications and disruption on existing contractual relationships between banks and their customers, the court has suspended the effect of the declaration for 12 months from the date of this decision so as to give the National Assembly opportunity to reconsider the provisions,” read the summary of the ruling by the Court.

Amendments to the Banking (Amendment) Act 2015 were introduced by Kiambu Central MP Jude Njomo and signed into law in August 2016.

The law capped the maximum loan rate at four percentage points above the Central Bank Rate (CBR)  and the minimum deposit rate at 70 percent of CBR.

A petition by Boniface Oduor involved the constitutionality of the provisions of the banking (amendment) act number 25 of 2016, which introduced section 33b into the banking act.

a) A declaration that The Banking (Amendment) Act 2016 Act, No.25 of 2016, and every provision contained therein is null void and of no legal effect;

b) A declaration that the Act or deed of The National Assembly in passing the said Act was invalid for being unconstitutional;

d) The costs of and relating to this Petition;

e) Such other or further Orders as this Court may deem just and expedient in the circumstances in protection of the Constitution and protection against violation of Fundamental Rights.

In response to the petitioner, the court said, “Although the responsibility of the Central Bank of Kenya in setting and publishing the Central Bank Rate under Section 36 of the Central Bank Act is undoubtedly a function of formulating monetary policy, the petitioner has not demonstrated to the satisfaction of the court that the provisions of Section 33B, relating to interest rate capping, falls within the purview of monetary policy. For that reason, the court cannot fault the National Assembly in legislating a provision on interest rate ceiling. In arriving at the decision, the court gives deference to the principle of the presumption of constitutionality of legislation.”

However, the judges directed that “The setting up of interest caps is a consultative process that should include all stakeholders including the CBK, the Executive and Parliament. These parties should consult and collaborate.”

The CBK) will hold its next Monetary Policy Committee (MPC) meeting on Wednesday, March 27, 2019.

In the last meeting held in January,  maintained the base lending rate at 9% largely on stable macro-economic fundamentals.

The CBK in its draft report, ‘The Impact of Interest Rate Capping on the Kenyan Economy’ that called for public comments stated that using bank-level data covering the period before and after the interest rate capping law, coupled with selected macroeconomic indicators, their analysis showed that interest rate caps had started to yield negative effects which include the following:

Infringed on the independence of the central bank and complicated the conduct of monetary policy,  evidence of reduced financial intermediation by commercial banks, as exemplified by the significant increase in the average loan size arising from declining loans accounts, mainly driven by the large banks, thus shunning the smaller borrowers and banks have shifted lending to Government and the large corporates. Whereas demand for credit immediately increased following the capping of lending rates, credit to the private sector has continued to decline.

NIC Group to acquire 98% Control of Commercial Bank of Africa in ...