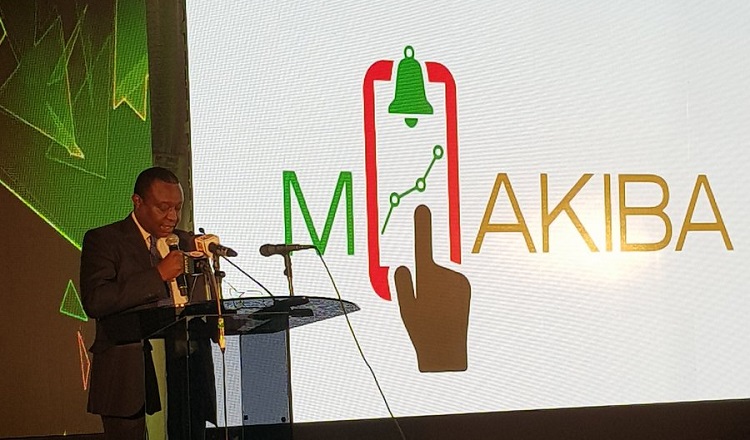 The National Treasury has extended the sale of the Ksh 250 million mobile-based infrastructure M-Akiba bond by two days following increased demand by investors.

“The Central Depository and Settlement Corporation (CDSC) and the Nairobi Securities Exchange Plc have received approval from the issuer, The National Treasury and the regulator Capital Markets Authority to extend the bond sale period for two days,” the Treasury said in a statement.

The extension will not affect its value date for the bond which is 11 March 2019 “Those who purchased will not lose out on their interest,” Treasury reiterated.

Kenya became the first country in the world to raise cash for budgetary support from her citizens through a mobile platform in March 2017.

The M-Akiba bond is open to Kenya’s citizens who have attained legal adult age of 18 years and are in a possession of a mobile money enabled phone, in this case, Safaricom’s M-Pesa or Airtel’s Airtel Money, a duly registered line and a valid National Identity card. The M-Akiba bond is guaranteed by the Government of Kenya.